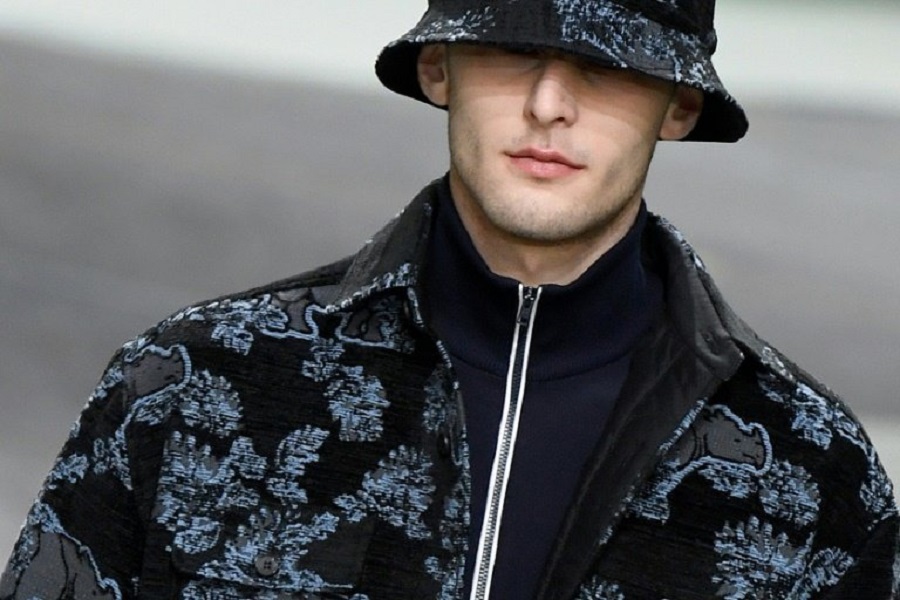 All but a handful were sold out within hours of going on sale for €150 (Dh672) immediately after the brand's Paris Fashion Week show.

The number of polo shirts put on sale was directly linked to remaining numbers of each threatened species surviving in the wild – with only 30 for vaquita porpoises and 231 for Californian condors.

Designer Felipe Oliveira Baptista also included camouflaged images of each of the endangered animals in the last 10 looks in his autumn-winter collection.

"I think it is a great thing to do, and feels very gratifying if we can do something for these animals," he said. "Lacoste is one of the 10 more recognisable logos in the world with Coca-Cola and Apple."

The Portuguese designer said he had to be careful about using the crocodile logo – which dates from 1933 – "with respect. I don't like to plaster it everywhere. Either you be very classic with it or very original, and in this case it's quite original I think."

Lacoste's crocodile logo still features on the back of the 1,775 shirts.