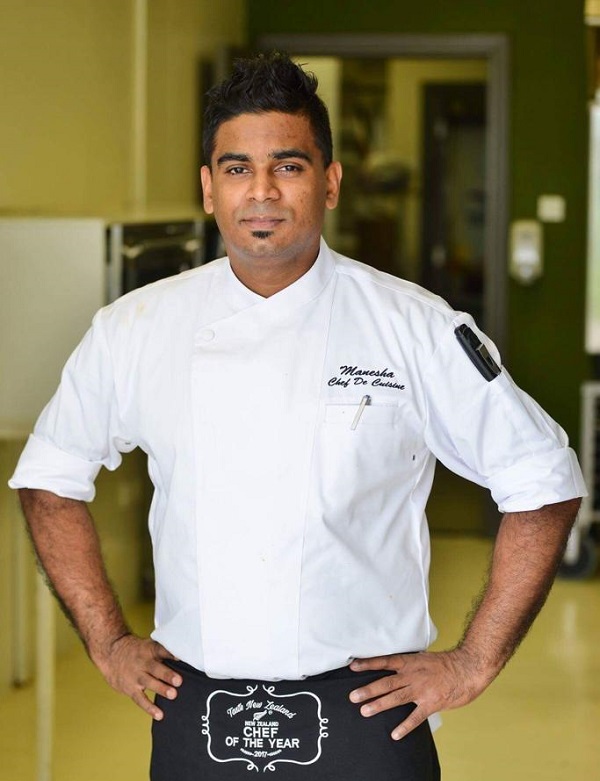 The soon-to-open Millennium Atria Business Bay is delighted to announce the appointment of Supul Maneesha as Executive Chef.

Chef Maneesha will be responsible for overseeing the operations of the hotel’s dining outlets including in-room dining services.

With over 12 years of vast experience at various hotel outlets, Chef Maneesha joins Millennium Business Atria Business Bay from his prior role as Chef de cuisine at Crowne Plaza Hotel Dubai. The Sri Lankan native started his career working for Hilton Colombo and gained incredible experience. Since then he has enhanced his culinary repertoire by working at world’s most prestigious hotels such as Bab Al Shams and J W Marriott in various international locations including the Sultanate of Oman, Qatar and the United Arab Emirates.

Christian Palacin, General Manager at Millennium Atria Business Bay said, “We are delighted to have Chef Maneesha on board. He has a real passion to deliver exceptional gastronomic experiences and we are eagerly waiting for his zeal to unfold and make his culinary journey a remarkable one at our property.”

Commenting on his appointment, Chef Supul Maneesha said, “I am extremely excited to be part of the team of Millennium Atria Business Bay. Dubai is right now on the global culinary radar and I am looking forward to introduce some creative dishes and deliver epicurean experiences to bring ultimate joy to our customers. My goal will be to establish a strong foothold for our dining outlets in this property.”

Chef Maneesha with his experience brings a vast knowledge and understanding of an insatiable demand for a delectable fare in a country like the United Arab Emirates.