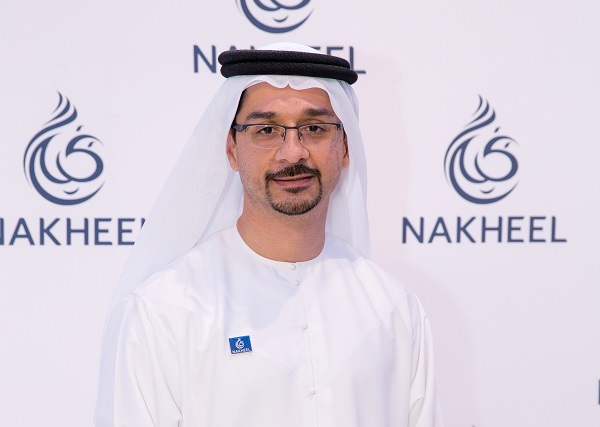 We have unveiled a diverse range of projects throughout 2017, in particular those with a collective value of more than Dh3.2 billion as we had announced during Cityscape 2017, and the launch of six new residential, retail and hospitality developments at four of our communities in Dubai, including our world-famous flagship master development on Palm Jumeirah.

As a master developer, our projects currently span 15,000 hectares and accommodate more than 270,000 people. We already have more than Dh50 billion worth of projects under way in terms of infrastructure and construction costs. We had awarded construction contracts worth Dh7 billion until Q3 of 2017, and we expect the figure to exceed Dh12 billion by the end of 2017, once financial figures are final. 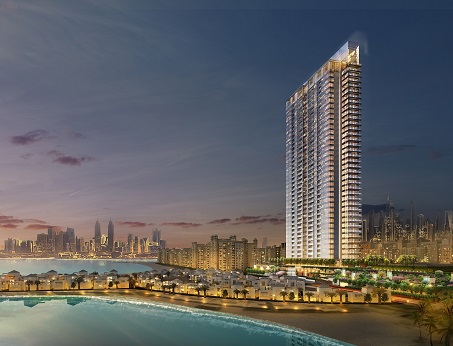 Tell us more about The Palm Beach Residences, your waterfront project on the Palm Jumeirah.

“The Palm Beach Residences” is a 180-metre high-rise beachfront residential tower on the Palm Jumeirah which will comprise 250 one to three-bedroom flats topped off by a sky lounge on the 38th floor overlooking Dubai skyline and the Arabian Gulf.

Construction of the tower is planned to start during the second quarter of 2018 and will have many retail and dining attractions, in addition to health and leisure facilities, including a pool, gym, tennis courts and a clubhouse.

We have also lit up Palm Jumeirah with a 16 km display of color along the island’s trunk, bridges and crescent. The lights will be a permanent fixture, with special displays on key dates such as the UAE National Day and New Year’s Eve. 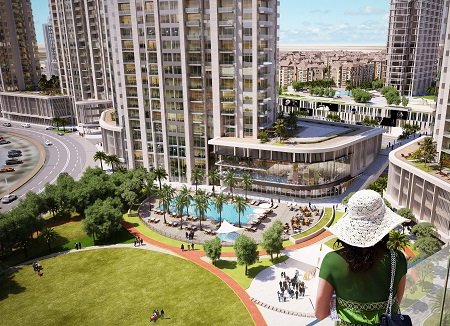 The year 2020 is just around the corner. What future projects do you have in the pipeline?

We have also announced “Jenan Heights” project which includes a residential development, a mall, a hotel and a health complex at Discovery Gardens. It is a gated community made up of nine towers with 2,500 flats between them all.

The new mall will have more than 41,000 square meters of leasable space and will include a 350-room hotel. It will be connected to the planned “Discovery Gardens Mall” by a pedestrian bridge and is due to break ground in the second quarter of 2018.

“Jumeirah Park Leisure” is a health, fitness and wellbeing complex which we expect to start building in 2018 in addition to “Jumeirah Park Homes”.

And finally, it is planned to build six marinas to house more than 600 boats and yachts at Deira Islands. Some Dh165m will be invested into the construction of the marinas which are expected to be completed by the end of 2019. 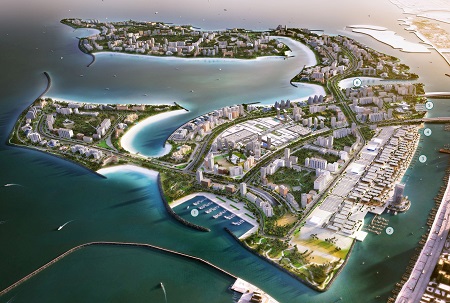 What is a final word you would like to address to investors in real-estate properties?

Nakheel is playing a pivotal role in realizing the Government of Dubai’s vision by creating new, iconic developments across the city. We have AED 50 billion worth of projects already under way, we are proud to continue unveiling an additional unique range of projects that will reinforce Dubai as a world-leading location for living, leisure, business and tourism. This provides unrivalled opportunities for investors to be part of our city’s exciting real estate scene.