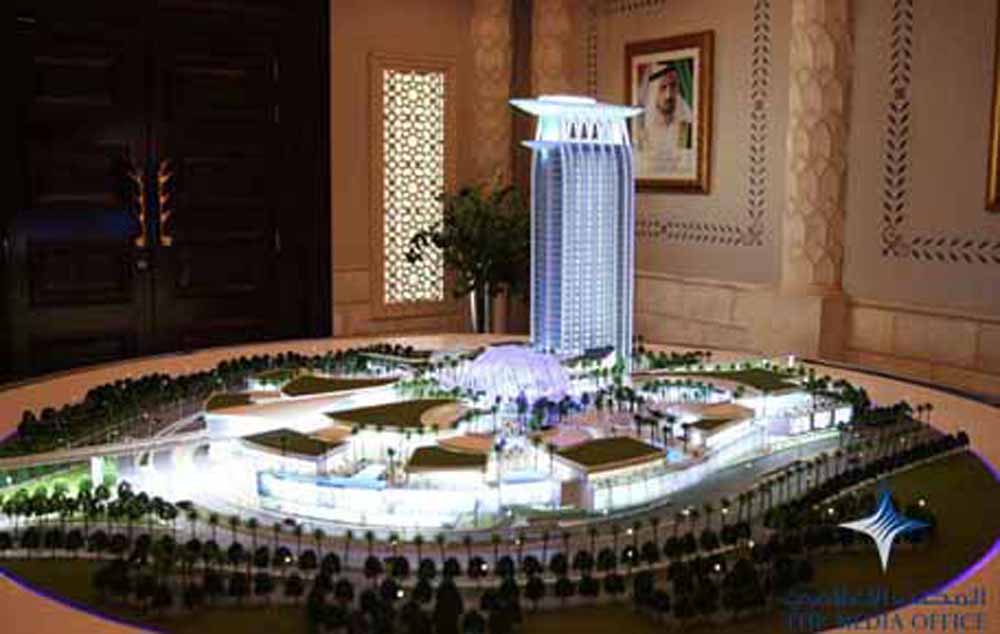 Dubai: Completion of The Pointe, a project located on the Palm Jumeirah that could well become Dubai’s priciest waterfront-based dining and entertainment strip, is set for the first quarter of 2016, according to Nakheel, its developer.

Construction has already crossed the 30 per cent mark while on the leasing side, more than 100 outlets out of the 145 available have been taken up.

The 1.2km project, which is located right on the tip of the island and across the bay from the Atlantis, is expected to cost Dh800 million.

The Pointe could attract between 40,000 to 50,000 visitors a day in its first full year of operations, according to a senior Nakheel official. Of this, 60 per cent could comprise tourists staying at hotels on the Palm.

Of late, water-side leisure locations such as The Beach (from Meraas) and The Walk have been visitor magnets, while Dubai Parks & Resorts is building a themed area around the water as part of its Riverland attraction.

“Anything on the Palm comes attached with a premium — the same will be the case for The Pointe,” said Omar Khoory, director of retail at Nakheel.

He, however, declined to get into the specifics of the lease rate band.

“As for the individual F&B concepts, they can offer anything from a burger to fine dining,” Khoory said.

“With all the tourist traffic we are projecting to this destination, we could not limit the Pointe to being an all-exclusive destination.”

The bigger format outlets would be around 10,000 square feet, one of which will be used by Nakheel’s hospitality division for its own F&B concept. The first fit-outs could start from the third quarter of this year.

Across the island, the retail and hospitality components are being topped up. First up — in August — will be the launch of the retail component of the Golden Mile, which Nakheel acquired from IFA. Khoory confirmed that all of the earlier lease commitments entered into by the IFA would be honoured.

In the development pipeline is Nakheel Mall, a Dh1 billion-plus project occupying a prime location on the destination. The mall, scheduled for opening in 2017 and currently 55 per cent leased, could take in anywhere up to 70,000 visitors a day. The Palm currently has a 35,000 resident base.

“My estimate is that 20 per cent or so of the brands represented will be making their debut in Dubai at Nakheel Mall,” Khoory said. “Again, lease rates at the Mall would carry the ‘Palm premium’ — that’s a given because of the sheer numbers of visitors that the Palm attracts, and will [continue to] do so in future.”

Nakheel is also building the 52-storey Palm Tower, 18 floors of which have been set aside for a hotel and the rest for residences, adjacent to the mall. However, no decision has been made on who will manage the hotel.

“There are no more plots on the Palm for hotel projects... all 32 have been acquired by investors,” Khoory said.

Currently, nine of these are fully functional properties, of which the Atlantis recently confirmed an expansion which would add 800 hotel rooms and 200-plus freehold residences in a separate structure. Another seven hotel projects are in various stages of the construction cycle.

There are more than 4,000 hotel rooms available on the Palm.