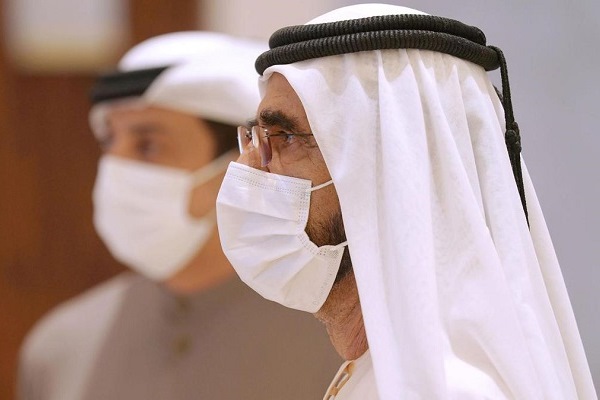 Vice President and Prime Minister of UAE and Ruler of Dubai, His Highness Sheikh Mohammed bin Rashid Al Maktoum has approved the new board of directors of Dubai Chambers.

The board will work to create a comprehensive unified strategy for Dubai Chambers, set priorities and objectives, propose initiatives to advance Dubai’s economic development, and ensure coordination and integration between the three chambers.

We approved the new structure of the 3 Dubai chambers: Dubai Chamber of Commerce, Dubai Chamber of Digital Economy, and Dubai International Chamber. A new model to lead Dubai’s economic transformation and position the city as a global business hub.

“In the light of the changes sweeping across the globe, we need to adopt new business models that enable us to raise our sustainability and attain continued success. Deploying innovative operational frameworks and developing flexible legislations will help us foster further growth and achievement in Dubai’s economy,” Sheikh Mohammed said.

“Dubai Chambers will be one of the organisations spearheading our efforts to further transform the emirate’s business environment and enhance its position as a dynamic regional and global centre for business, trade and finance,” he added.

Speaking on the Chambers’ business plan, Sheikh Mohammed said: “The members of Dubai Chambers will be active stakeholders in executing Dubai’s international trade strategy which aims to expand our external trade to Dhs2 trillion in five years.”