The Oberoi, Dubai Embraces the Spirit of Ramadan 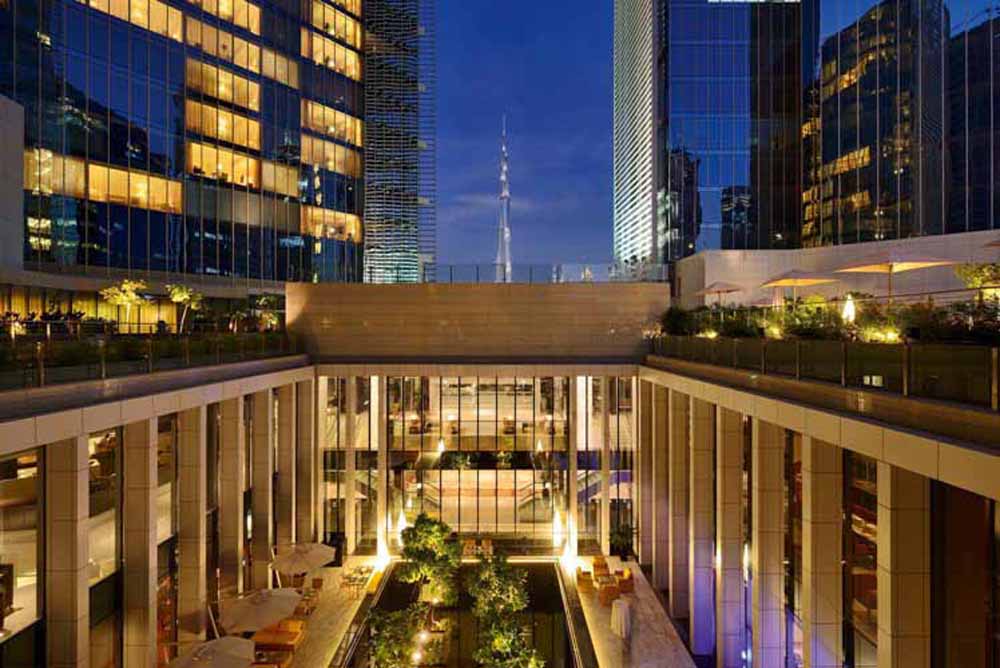 During the holy month of Ramadan, experience the essence of Arabian cuisine and traditions at Al Majlis, an authentic Arabian tent at the Grand Ballroom of The Oberoi, Dubai. Al Majlis recreates the ambience and charm of dining in a traditional Arabian setting with live oud and tabla entertainment, henna artist and a lavish spice souk.

In accordance with Ramadan’s spirit of purity and endowing back to society, the culinary team has embraced the ‘SLOW- Sustainable, Local, Organic and Wholesome’ food philosophy. The aim of this initiative is to support local agrarians, use organic produce and reduce carbon footprint by sourcing ingredients from indigenous farms. The Oberoi, Dubai has partnered with Al Dahra Agriculture in Al Ain and a team of Chefs will be visiting the farm frequently to pick the freshest produce.

The culinary team has put together a selection of gourmet Arabic and International delicacies for the extensive Iftar buffet. Interactive cooking and molecular gastronomy stations for desserts will add an element of culinary theatre to the Iftar experience. The Iftar experience will be offered at AED 220 per person including signatures such a slow cooked tajene, an organic Arabic cheese and vegetable counter, date lollipops and   Ramadan beverages such as Qamar-Al-Din, Tamar Hindi and Jallab.

After Iftar guests can relax and unwind in the tranquil surroundings of the enchanting air-cooled Al Majlis courtyard and sample myriad varieties of shisha amidst frangipani trees nestled in a tranquil water body; until 1.30 am. Large television screens will broadcast Arabic television series and there will also be a dedicated children’s play area.

For a touch of exclusivity, private ‘Majlis’ are also available with a dedicated butler when guaranteeing Iftar bookings for 10 guests.

Recognized for two consecutive years as Middle East’s Leading Luxury City Hotel by World Travel Awards and amongst Trip Advisor Reader’s Choice Top 25 hotels in the Middle East, The Oberoi, Dubai one of the inviting places in the UAE to spend time with family and friends this Ramadan.