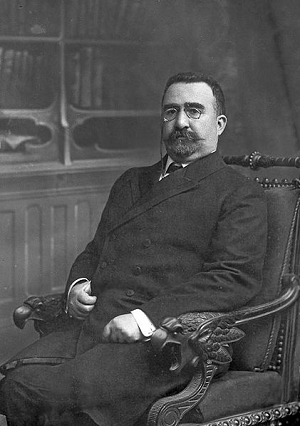 “There is nothing more elastic and inconsistent than politics”
Alimardanbey Topchubashov

History remembers many ingenious politicians and diplomats who, thanks to their skills and devotedness to the ideas of the Nation, left indelible imprint in the memory of the people.
Alimardanbey Topchubashov, a prominent Azerbaijani politician, Foreign Minister and Speaker of the Parliament of Azerbaijan Democratic Republic was one of such figures.
Descended from famous Topchubashi family, Alimardanbey was born in Tiflis (now Tbilisi, Georgia) on May 4, 1862. He graduated from faculty of law of St. Petersburg University in 1888. Topcubashev was offered to teach law at the University, if he would convert to Christianity, but he refused and returned to the Caucasus. He married a daughter of Hasan bey Zardabi, founder of the “Akinchi”, the first ever Azerbaijani newspaper.
In 1897 the oil baron ZeynalabdinTaghiyev bought the “Kaspi” newspaper and invited Topchibashov to be its editor-in-chief. From that very time he got actively involved in politics and soon became a prominent leader of Muslims of the Russian Empire. 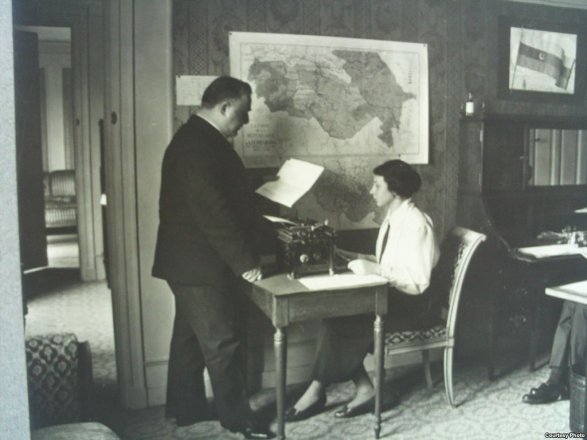 The political equality of all subjects of Russian Crown and the end to discrimination of Muslim people were the pillars of Topchubashev’s platform. Alimardanbey was an initiator of Azerbaijani intelligentsia  and bourgeoisie’s famous meeting  at Taghiyev’s Palace on March 15, 1905, at the brink of the First Russian Revolution. İt was  the very meeting that addressed a petition to Tsar asking for granting full political rights and freedoms to the Muslim subjects of the Crown.
Topchubashov was also one of the founders of “Ittifaq al-Muslimin” ( the Muslim’s Union – first political party of Russian Muslims) and organized its three conferences. Later he became the leader of Muslim faction at the Russian State Duma, the new Russian parliament (1906). But after Duma’s dissolution, Topchubashov was arrested for three month, lost his right to be ever a parliament member, deprived of his seats at Baku Municipality and “Kaspi” newspaper.
During this period Topchubashov was invited by Persian Ministry of Justice to reform its judiciary system, but declined this offer and remained in Russian Empire to continue his struggle for rights of Muslims.
Soon after the Azerbaijan Democratic Republic (ADR) – the first democracy in the Muslim World – was proclaimed on May 28, 1918, Topchubashov was appointed the minister without portfolio at the newly established cabinet. Since the very first days of ADR he devoted himself to the international recognition of Azerbaijan. In capacity of the Minister Extraordinary and Plenipotentiary he was sent to Istanbul to establish relations with Europe.  There, he held meetings with foreign diplomats, apprising them on realities of the new Republic.
On December 7, 1918 the ADR Parliament elected A.Tobpcubashov a Speaker of the Parliament and a Minister of Foreign Affairs in absentia, thus Alimardanbey became the  second Head of State of Azerbaijan, after Muhammad Amin Rasulzade. The Parliament also formed a delegation lead by A.Topchubashov to represent Azerbaijan on Paris Peace Conference.
In Paris, in month of May he conducted number of meetings with representatives of Poland, Georgia, USA, Great Britain, France, Germany, Italy, the Ottoman Empire etc. He 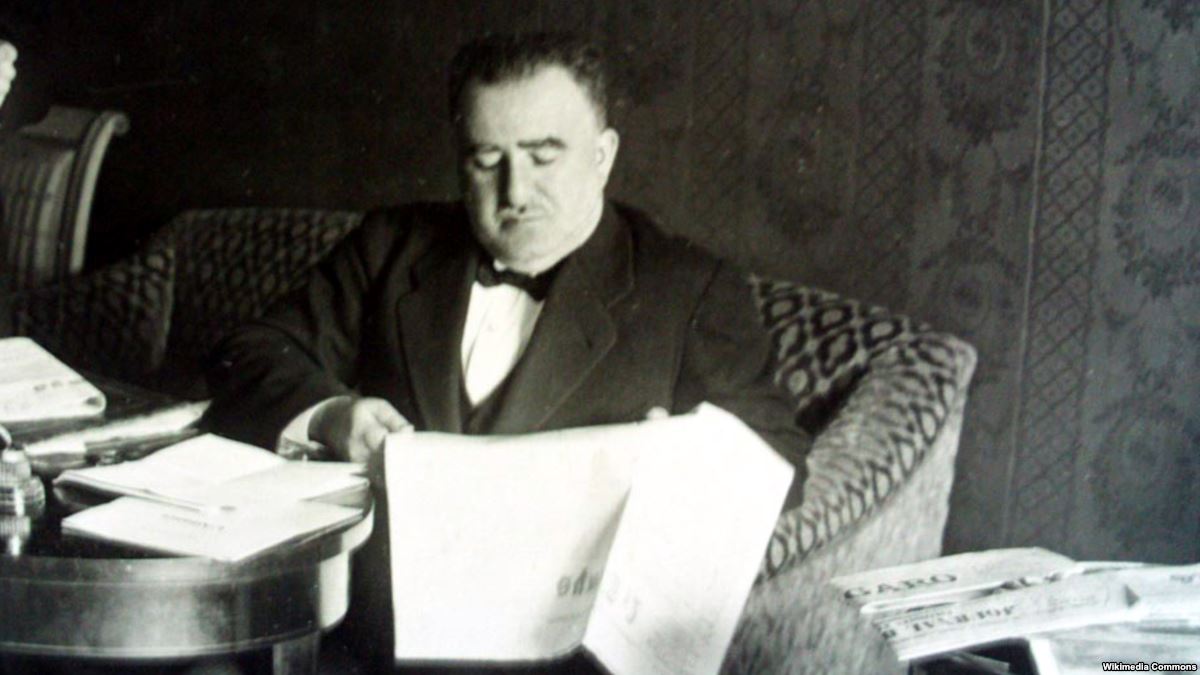 prepared and presented a “Paris Peace Memorandum of Caucasian Azerbaijan Republic” consisting of 14 paras to the secretariat of the conference where the politics, economy, history, ethnography of Azerbaijan was highlighted. Perhaps the main achievement of Topcubashov at the Conference was his meeting to the US President Woodrow Wilson. After the meeting the President of the USA stated: “From now on,  the Azerbaijani Nation will be getting support of Great America ... to preserve its freedom and independence”
On 15 Jan 1920 A. Topcubashov was invited to the Ministry of Foreign Affairs of France to receive a  document on de-facto recognition of ADR by France and Ally Country Members.
This was a great success of Azerbaijani diplomacy.
Alimardanbey Topcubashov could not return home after the Bolsheviks takeover of ADR on 28 April, 1920 and  stayed in Paris. Being in forced political asylum, Topchubashov struggled, till his last breath, for the resumption of the state independence of Azerbaijan. Using every opportunity he raised his voice against occupation of his motherland.
He passed away on November 8, 1934 in Paris and was buried in Saint Cloud graveyard.
And only 57 years after death his dreams of independent Azerbaijan came true.
This year marks 100th anniversary of ADR establishement. By decree of the President of the Republic of Azerbaijan H.E. Mr. Ilham Aliyev, centerary of Azerbaijan Democratic Republic is celebrated on State level.

The writer is Ambassador of Azerbaijan to UAE