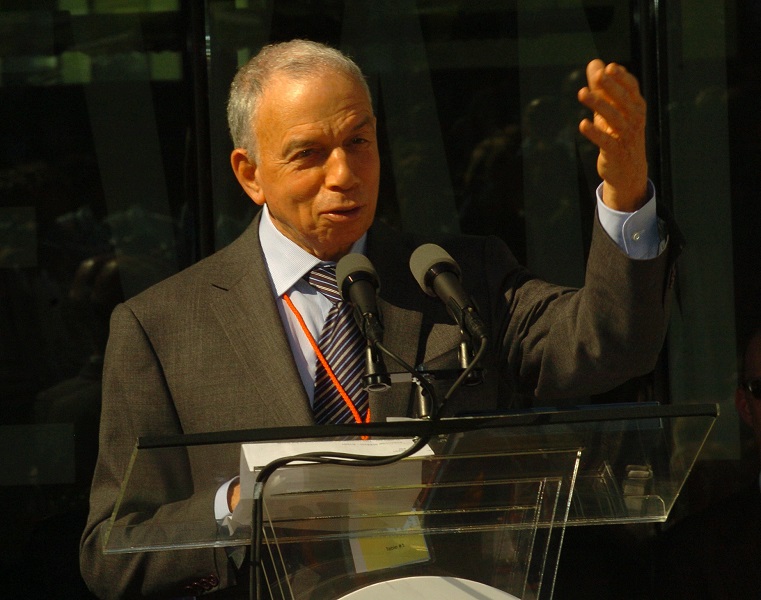 The chairman of Conde Nast since 1975, Si Newhouse, as he was known, bought and remade The New Yorker and Details magazines and revived Vanity Fair. Other magazines in the Conde Nast stable included Vogue, Wired, Glamour, W, GQ, and Self.

"In all realms, he wanted Conde Nast -- and its writers, artists and editors -- to be at the center of the cultural conversation," Bob Sauerberg, the company's CEO, wrote to staff, announcing Newhouse's death.

"Si embodied creativity, curiosity and a commitment to excellence unlike any other, and he will forever be remembered as the man who built the most influential media empire in the world," Sauerberg said in a statement sent to CBS News.

"He was passionate about journalism and he supported journalists and editors," his nephew Steven Newhouse, who is the chairman of Advance Publications Inc., which owns Conde Nast, told The Associated Press. "He set an example of caring about the right things in media, which is great stories, great design, great magazines, great websites."