Saudi, a kingdom that inspires 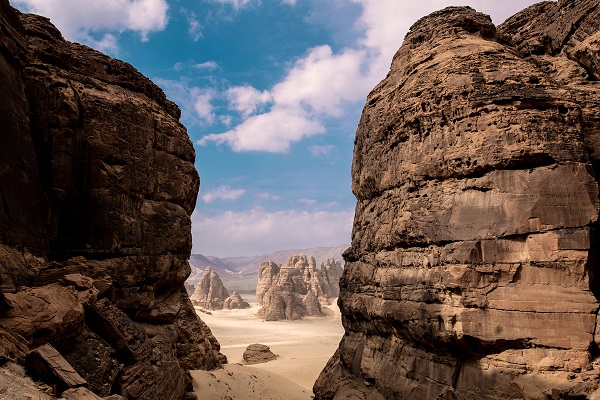 Saudi Arabia has long occupied an important role at the center of the Islamic and Arab worlds. Located at the heart of three continents, the Kingdom has served as an important ancient trade route and a vital link connecting East and West. It also has a unique heritage landscape that has developed over the centuries, including 5 UNESCO World Heritage sites.

International Communication Manager at Saudi Tourism Authority Abdullah Bin Dakhil speaking to Aviamost about the country’s Vision 2030 and a series of major projects.

It has been five years since Saudi Arabia's ambitious Vision 2030 was announced. Please tell us more about it and what is the cornerstone of great achievements?

Vision 2030 is an ambitious yet achievable blueprint, which expresses country’s long-term goals and expectations, reflects its strengths and capabilities. In 2016 Saudi Arabia’s Deputy Crown Prince Mohammed bin Salman unveiled a strategic plan designed to transform the Kingdom’s economy, reduce its dependence on oil. 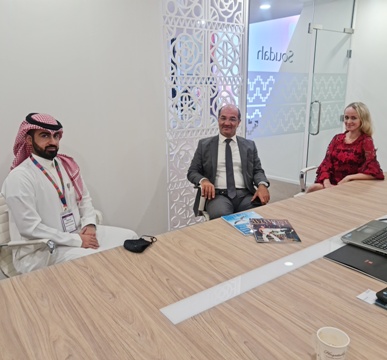 Five years on, government built a foundation, during which unprecedented reforms were made in the public sector’s operating model, the economy and society as a whole, covering the three major themes: a vibrant society, prosperous economy and ambitious nation. This laid the foundations of success for the future. The government unlocked opportunities for growth and investment, opened Saudi to the world, built and launched platforms for future growth, and increased citizens’ quality of life. It has also created job opportunities and diversified sources of income and contributed to GDP (gross domestic product).

The COVID-19 pandemic has dealt the global economy a harsh blow and the Saudi Arabian economy has been no exception, despite its strength. Please tell us about the current situation in the Kingdom?

While the travel and tourism sector was paralysed globally, Saudi Arabia kept moving. Although our government’s priority was to save lives, they were also committed to protecting livelihoods and saving jobs through our successful domestic tourism campaign, which resulted in a 33% increase in spending, hotel occupancy was at 50%, and the number of Destination Marketing Companies (DMCs) within the Kingdom increased from 17 to 93.

In fact, the Kingdom was opened up to international tourism in September 2019, just before the pandemic. And after a year-long period the country is preparing to reopen its borders for foreign tourists imminently. We are well on our way to realizing our ambitious plans for attracting 100 million tourists per year by 2030. 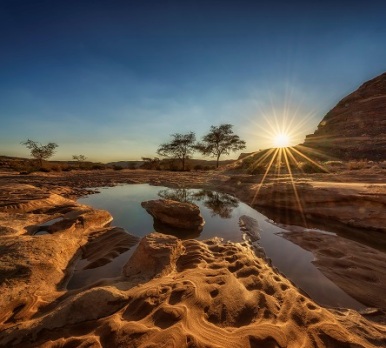 After state border is open, international visitors from 49 eligible countries can apply for an eVisa through the fast and easy-to-use online portal and discover the warm hospitality of Saudi people the rich heritage, vibrant culture, and diverse and breathtaking landscapes; from the mountains of Abha to the beaches of the Red Sea to the shifting sands of the Empty Quarter.

How do you keep on developing Saudi Arabia to impress the foreigners? What are the new projects or landmarks coming up soon that you would like to highlight?

As Saudi Arabia forges ahead with Vision 2030, with tourism earmarked as a key economic driver, we are working on delivering ambitious projects that will set our country apart as a destination like no other.

The country invested heavily in mega projects such as Red Sea and Amaala that start to operate by 2023. Amaala represents a unique and transformational luxury experience where full-fledged wellness tourism is integrated alongside a curated mix of arts, culture, and sports offerings that are individually tailored for the ultra-luxury lifestyle, including the availability of a fashion scene, healthy-living services; sea, sun and lifestyle. The development will include more than 2,500 hotel rooms as well as 700 luxury villas.

In addition, the previously announced Red Sea Project will be a luxury resort destination located across 50 untouched islands within a lagoon along the Western coast of the Kingdom of Saudi Arabia, between the cities of Umluj and Al Wajh.  Home to environmentally protected coral reefs, mangroves, and several endangered marine species, the destination also includes numerous dormant volcanoes.

Neom is our biggest project, starting from scratch. The project is a planned $500 billion futuristic megacity expected to cover 10,230 square miles in northwestern Saudi Arabia abutting the Gulf of Aqaba. It aims to wow international partners and travellers. 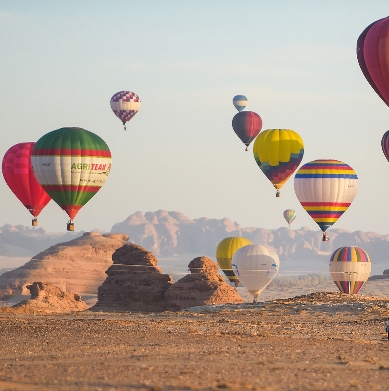 What are the top cultural and historical places to visit in Saudi Arabia?

AlUla is home to Saudi Arabia’s first UNESCO World Heritage Site, deep in the desert in the northwestern region of the country, it’s truly a place where you can feel like a true explorer charting the unknown – ancient tombs that remain as the legacy of 7,000 years of human civilization, stunning natural rock formations and canyons, a plethora of adventure sports options and cutting-edge art installations.

Riyadh is the place where Saudi’s past and future meet. The city’s fascinating, centuries-old history can be found within its atmospheric souqs, compelling museums and ancient architecture, but it’s also a modern metropolis, with glittering high-rises and a burgeoning contemporary art scene.

Dammam is a modern metropolis that thrives on its coastal location, boasting endless views of the tranquil Arabian Gulf. The region also has a growing reputation as an arts, sports and entertainment destination. It is home to the kingdom’s first street-art exhibition, in Al Khobar’s Bayoonya district, and offers a range of cultural hubs and museums as well. Dip into science and innovation at SCITECH, or get your fill of pop culture at the quirky Taybeen and Alfelwah and Aljowharah museums. As evening falls, wander the walkways of Dammam's Share Al Hob souq, where you may encounter traders, performers and street musicians.