Sharjah was declared the "City of Conservation" of energy 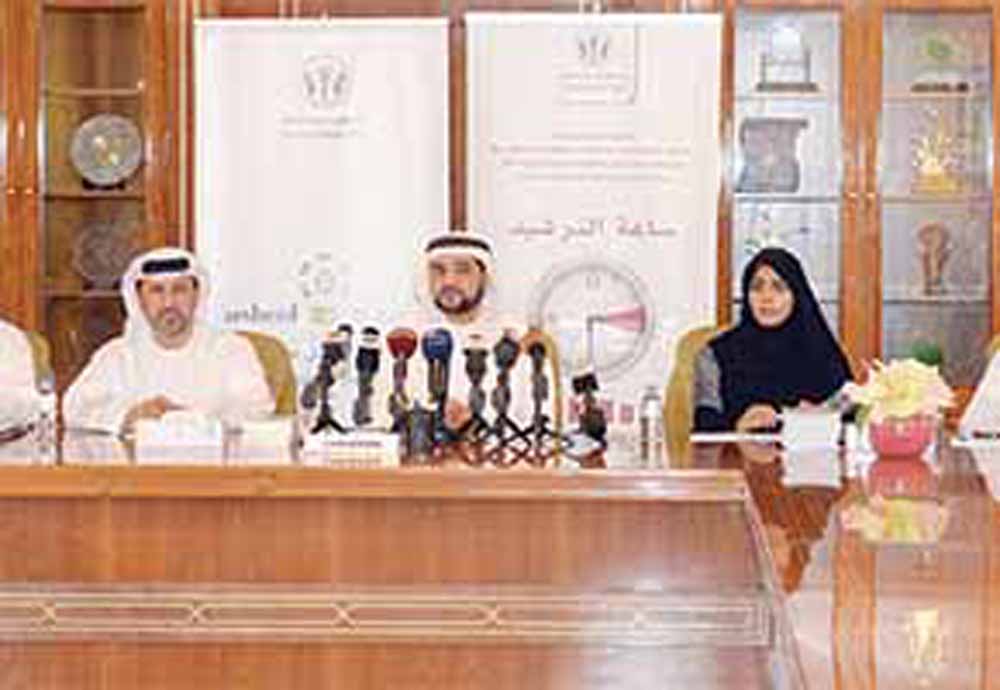 Sharjah city has became the "City of Conservation" of energy, water and gas, according to a declaration by the Sharjah Electricity and Water Authority, SEWA, under the directives of His Highness Dr. Sheikh Sultan Bin Mohammed Al Qasimi, Supreme Council Member and Ruler of Sharjah, say reports published by UAE dailies.

The Chairman of SEWA, Dr. Rashid Al Leem, while announcing the ambitious decision at a press conference held at the SEWA head office in Sharjah yesterday, said that the body is looking towards achieving the ultimate sustainable development, providing high quality services at the latest international standards and global specifications.

"SEWA has already started making efforts towards creating one of the best model cities of power conservation within an ambitious strategy and creative initiatives. It is also enhancing its role as a model to be globally imitated in competitiveness and leadership," he said.

"SEWA has set a conservation target of 30 percent in the consumption of power and water in Sharjah. It has also initiated the application of the principles on maintenance of the energy resources declared by the UN Industrial Development Programme Organisation and was awarded the ISO 50001 certification."

SEWA is considered as the first Arab Electricity and Water Authority that adopted and applied the principles of Energy Resources Maintenance.

"The objectives of this declaration are to increase the efficiency of power and water consumption in Sharjah and reduce at least 30 percent power consumption, enhance the role of Sharjah City as an international model for power and water conservation, achieve sustainable development, maintain the environment, usage of power saving lights, raise the efficiency of power production by about 50 percent and reduce running costs, minimise the loss of power networks to the globally acceptable rate, among others," he added.

Currently, the daily peak power consumption is 2,200 megawatts while the daily water use is 110 million gallons, the SEWA Chairman said.

Dr. Al Leem said that the target is achievable, citing the success of SEWA's Peak Hour initiative on July 1st that saved 22.5MW in one hour. He added that multiplying that figure by 24 hours yields a saving of 540MW per day, which represents a 26 percent drop in consumption.

Dr. Al Leem said that the target would be met through a variety of means, including technical ones focused on industry and infrastructure and household conservation drives.

"For the non-technical options, we have to go back to the people and give them the best advice," he added.

SEWA will replace conventional lights in more than 50,000 street lamps with energy-efficient LED lights. A pilot project showed that the replacement slashed consumption by four megawatts to 1.2MW in just 12 hours, he said.

Al Leem also said that any company opening shop in Sharjah would have to get a No Objection Certificate from SEWA from August onwards to ensure compliance with standards. Substandard products are a challenge here as in any free market economy, he added.

There will also be pressure monitoring devices in the water network that would automatically and instantly flag an alert in case of a leak or drop in pressure.