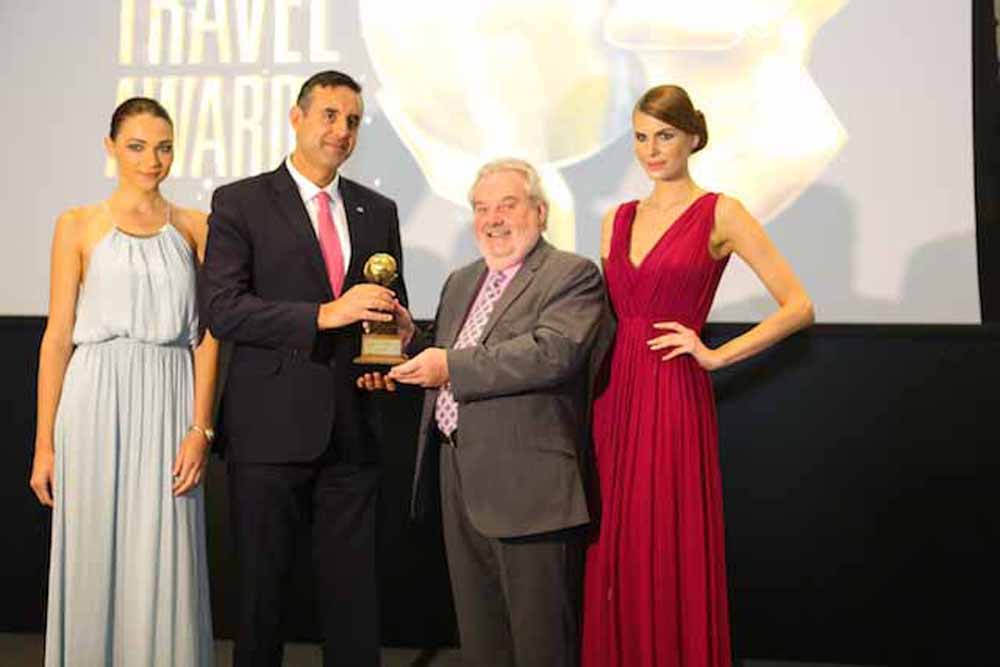 The property also won the Best New Business Hotel at the recently concluded Business Traveller Middle East Awards. Held in Dubai, the awards were based on popular vote cast by readers of the publication and hotel guests.

Alain Khalife, Hotel Manager, Sofitel Dubai Downtown said, “We are delighted receiving these prestigious awards. It’s a great way to celebrate our one-year anniversary and testament to the hard work our team has put in over the last 12 months. We are here to set a new benchmark by consistently delivering on quality, innovation and service.”

The World Travel Awards, a major industry event in its 22nd year, rewards excellence in all sectors of travel and tourism. Industry professionals and members of the public nominate hotels and cast votes annually. In addition to being recognized as the UAE’s leading new hotel, the property was also nominated in the Middle East’s Leading New Hotel and Dubai’s Leading Hotel categories.

Since its launch in 2014 the hotel has successfully combined the vitality of Dubai and French flair with colourful creativity. Nestled in the heart of the city, the hotel offers luxurious rooms with gorgeous views of Downtown Dubai, cutting-edge technology, as well as access to leisure facilities such as an infinity pool, Sofitel So Spa and So FIT.