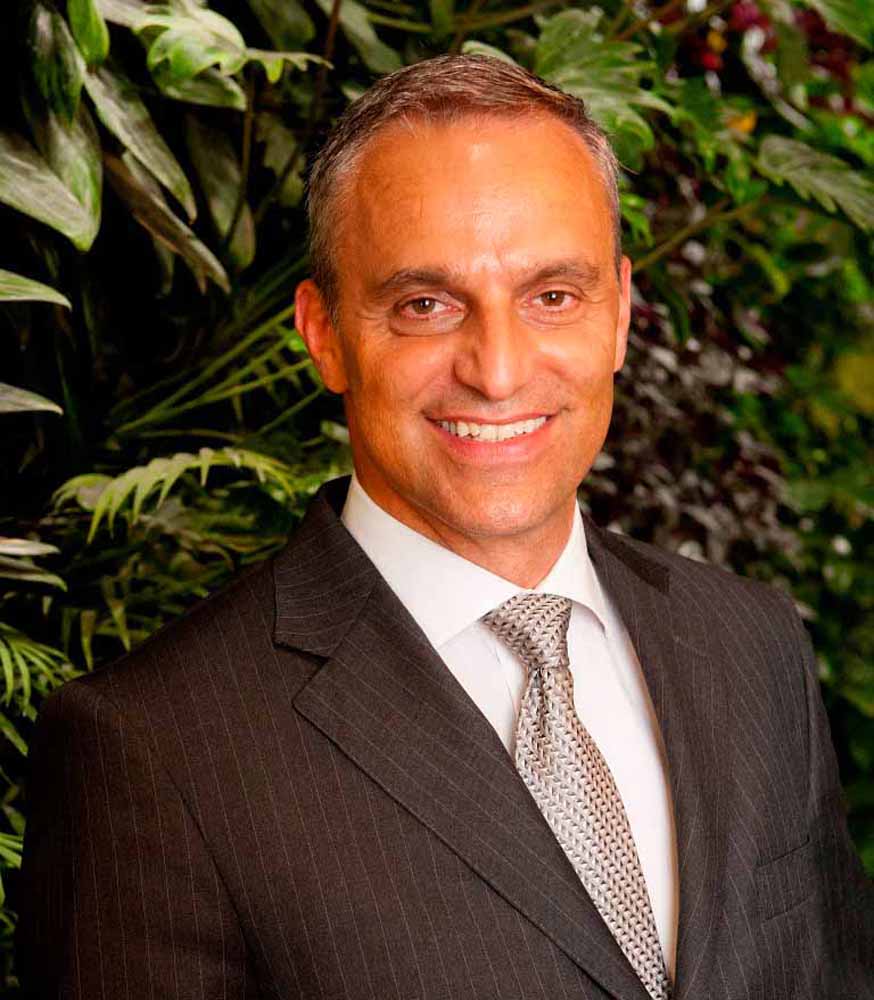 Jumeirah island has a sunny Polynesian island theme. The flagship property is a 543-keys mixed used development comprising of 14 food and beverage outlets and a state of the art 28-treatment room Spa, So Spa. Aviamost spoke to its General Manager, Schnyder in charge of the pre-opening of the property, about what makes it unique and about its plans to attract the lucrative Russian and Chinese market

With over 25 years of experience in the hotel industry, Swiss-born Schnyder enjoys extensive knowledge, passion and expertise in the hospitality realm having worked in multiple international properties across the world, such as London, Geneva, Cyprus, Istanbul and was Resident Manager at Burj Al Arab. As General Manager of Sofitel The Palm Dubai he was in charge of the pre-opening of the flagship property.

We know you have a Chinese restaurant…

Yes. We will be redoing it completely this summer, with totally new décor, a new bar, and we will open it for lunch and dinner as well. And we hope to attract more Chinese customers.

We surpassed all our expectations, we had a very, very good year in terms of occupancy average rate, as the first year of full occupation was very successful and on top of that we collected many international awards as well from the media, readers and the government as well which helped us have good exposure.

How was the Chinese market?

Last year was very low as we had not begun to focus on the Chinese as yet. But starting early this year we appointed one Sales Manager to exclusively look after only the Chinese market. She has already come back after two trips with some groups and we had two leisure groups staying with this us already this year. And we are going to approximately achieve this year, 1000 room nights with Chinese customers.

You are going to have double room promotions in summer?

Not promotions but conversion. Most of our room inventory are king size beds, so we are going to change it to twin rooms as there was a big request for twin rooms. We listen to what the market asks for. Initially we had to reject requests, but when we saw the demand for twin rooms go up, we did not have difficulty in changing the room configuration.

So how many rooms is that?

Are you expecting a big group in summer?

No, but in fall and winter we will have good requests.

But you do have Russians coming to the hotel.

Yes. March is usually the most. But with the crisis we have a big shortfall.

If you compare March with May it is better? The Rouble was 100 per Dollar in Dec. now it’s 60 Roubles per Dollar.

In May it’s already much better, and the bookings are coming back for 1 bedroom apartments and such. So it’s coming back.

What do you have for the new season?

We have a new Lebanese restaurant opening in September, we will be changing the Spa into Hammam, a new Chinese restaurant too in September, the rooms we will do so there is a lot more, connecting rooms for families also. In the beach view rooms we are creating one door between two rooms so we can have families staying there.

You have all inclusive packages?

No. We were talking about it five minutes before with my sales manager, but not yet. We have a very good half-day package of breakfast, lunch or dinner.

We will also do the Chinese city tours with lunch for one hour. This market is very important for us. They come with their families and have a quick lunch and go.

What makes your property unique?

I think it’s the Polynesian-style. Many people even after two years comment about the resort-feel of our hotel. When you arrive you feel you are having a vacation, although the garden is very, very nice now.

Which are your main nationalities?

The English for the moment. That’s why we have our sales managers with tour operators, travel agents to know how to sell the property better and to listen to what customers need. It’s a lot about building good relationships with our travel partners. Marketing is important, digital marketing important and social media is important too. We have 55,000 followers on our Facebook 55,000 account and Twitter 5,000 as of now. So we have much to do.