There Are Now More Billionaires in Asia than in the U.S 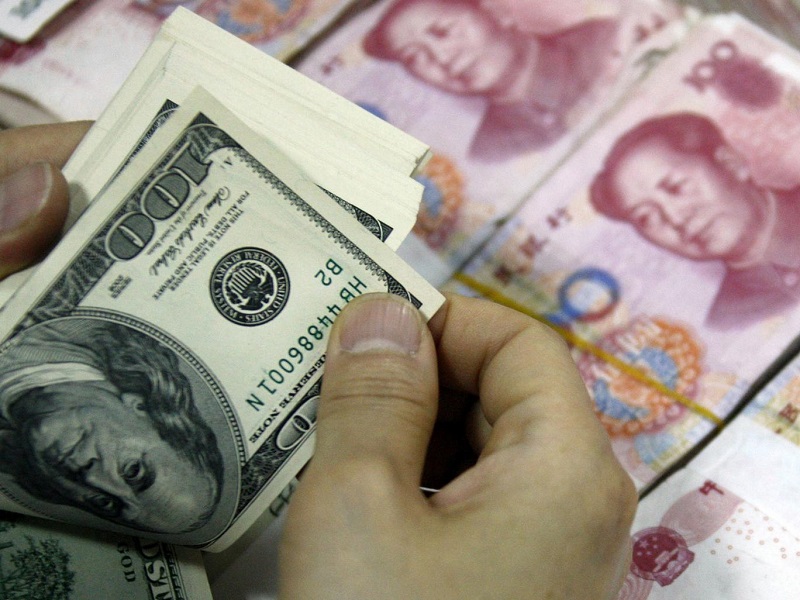 The world’s wealthiest individuals are on a roll with billionaires in Asia leading the pack.

Independent -- Billionaire wealth increased 17 per cent to $6 trillion (£4.5 trillion) in 2016, after a decline the previous year, UBS and PricewaterhouseCoopers said in a report issued Thursday. Led by China, the number of the region’s billionaires surpassed the US for the first time.

But don’t shed a tear for the richest folks in the US – American billionaires still control the most wealth at $2.8 trillion.

The gain in total billionaire wealth was twice the 8.5 per cent increase of the MSCI AC World Index.

Asia’s economic expansion saw, on average, a new billionaire created in the region every other day. Should that pace continue, Asia would overtake the US as the world’s largest concentration of wealth in four years, the Swiss bank and the auditing firm said in an analysis of data from roughly 1,550 billionaires.

Europe’s number was basically flat at 342 in part due to death and because “entrepreneurial companies can find Europe a difficult place to do business due to both the conservative business culture and strict regulations,” UBS said. 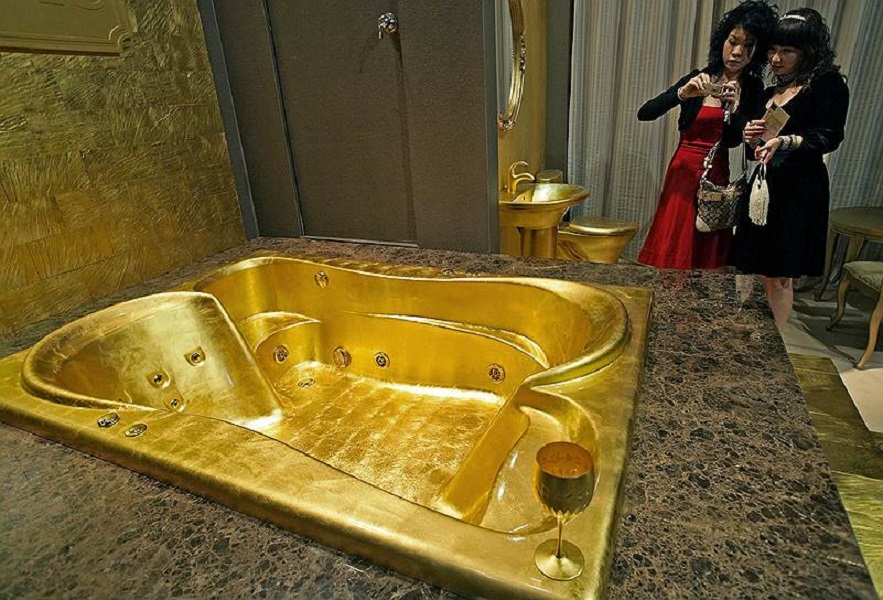 The world’s 500 richest people have added $824bn so far this year, an increase of 19 per cent, according to the Bloomberg Billionaires Index. Their total net worth is estimated at $5.2 trillion as of 25 October.

Peer networks are playing an increasingly important role for billionaires when it comes to making and giving away money, the survey said.

“Informal and formal networks orchestrate deals and investments, as well as helping with other topics such as philanthropy, inheritance and art,” according to the report.

In fact, the emergence of great wealth is bolstering art and sports more than ever before. As art prices have skyrocketed since early 2000s, more billionaires have turned to art both as a status symbol and an asset.

Among the world’s top 200 art collectors, almost three-quarters were billionaires in 2016, up from 28 in 1995. A Japanese billionaire, Yusaku Maezawa, was the buyer of this year’s most expensive artwork at auction, a painting by Jean-Michel Basquiat for $110.5m.