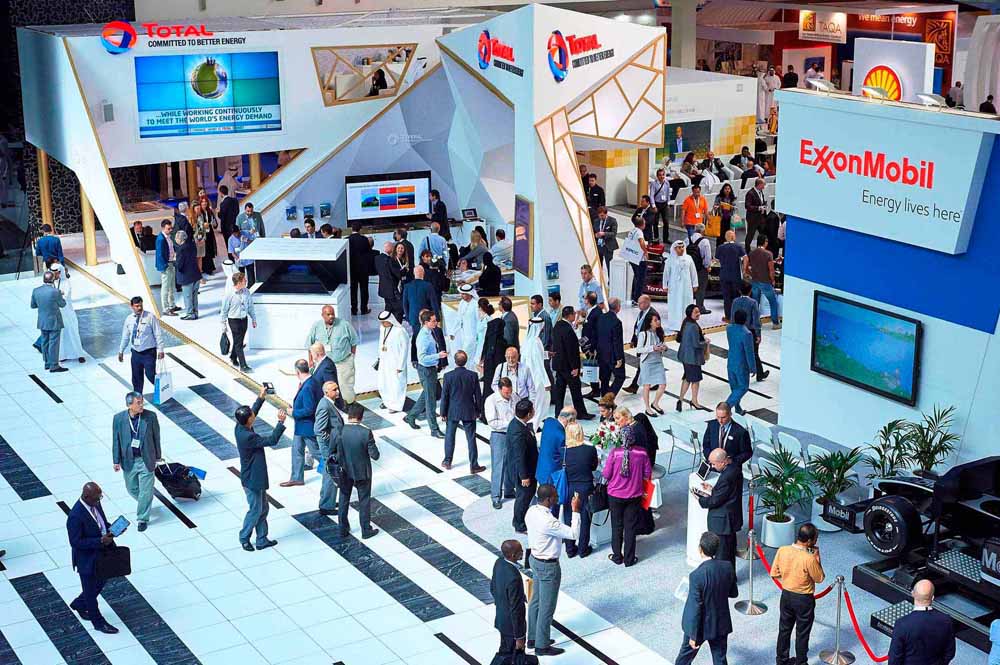 The United Arab Emirates will continue to play the role of a reliable supplier of oil to the world markets despite slump in oil prices by more than 50 per cent in the last one year, Energy Minister Suhail Al Mazroui said in his opening remarks at Abu Dhabi International Petroleum Exhibition and Conference that got underway on Monday.

The Minister said that they are not cancelling their projects due to drop in oil prices. “We are committed to increase oil production to 3.5 million barrels per day. This is not to oversupply the market but to balance it. The UAE as a responsible and active member of Opec (Organisation of Petroleum Exporting Countries) is committed to market stability and balance,” he told a gathering of top oil and gas industry professionals.

He expressed optimism that oil prices will bounce back next year. “Things will improve. We have seen this cycle before. Low oil prices cannot be possible in future. In 2016 there will be good news when oil prices start to correct. The market will decide that and everyone has a role to play in it.

“In the UAE we used lower oil prices to reform regulations and to come out of it stronger to totally remove fuel subsidies. It was not an easy decision. The reason we were successful is because of the population who trust in the leadership.”

“The impact of removal of subsidies was small and minimal.”

The lower oil prices gives an opportunity for countries to diversify and undertake reforms, he pointed out.

“We will regret it later if we don’t diversify. It is a must for all economies.”

Later taking part in a ministerial panel discussion, Al Mazroui supported the decision of Organisation of Petroleum Exporting Countries (Opec) not to cut production. He said that was the best choice specially at a time when there was record oil production from non-Opec countries.

“What was done was for the good. We didn’t have a choice and the majority are appreciating what we have done,” he said of the decision.

He also spoke on retaining workforce and how it is going to become a challenge for oil companies as oil prices go down.

Oil prices dropped by more than 50 per cent since last year. From a peak of $115 (Dh422) per barrel, oil prices decreased to less than $50 per barrel as demand decreases across the globe. According to analysts the trend is likely to continue in the coming months.

As oil prices drop, a number of companies are resorting to reducing costs. Abu Dhabi National Oil Company (Adnoc) announced last week that they are cutting operating costs by up to 25 per cent because of the low oil prices.

Chevron Corp said it is planning to cut 6,000 to 7,000 jobs amid a gloomy outlook for oil prices.

Ali Khalifa Al Shamsi, Director of Strategy and Coordination at Abu Dhabi National Oil Company said the company is investing Dh35 billion in the offshore sector to develop oil fields in the next few years.

“Half of Abu Dhabi production will come from offshore sector in the coming years,” he said.

The new feature of this year’s is a dedicated waterfront location for the display of offshore, subsea, and marine products and services as part of Offshore and Marine Conference.