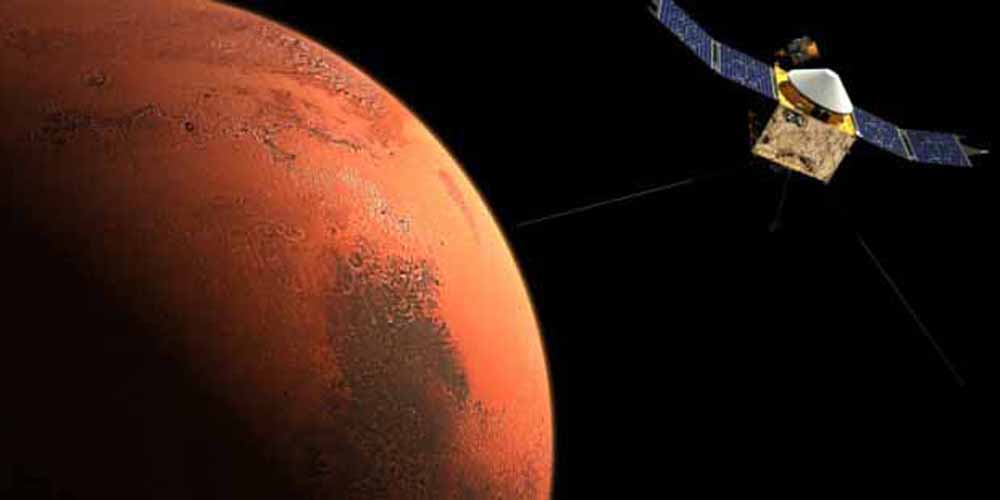 The centre is the first of its kind in the Middle East and will help the UAE send its unmanned mission to Mars in 2021.

The UAE has announced that it will establish a new Dhs100 million space research centre in the country to support its aim of sending the Arab world’s first unmanned mission to Mars.

The centre will be located in Al Ain and is slated to open within the next year, according to reports. It will be the first of its kind in the Middle East.

The announcement came as part of the launch of the UAE Space Agency’s strategic plan in Abu Dhabi on Monday. The plan includes four goals: to develop a national space sector that contributes to a diversified economy; to promote scientific research and innovation; to attract citizens to become space scientists; and to build international cooperation and partnership.

“The establishment of a fully-fledged space sector in the UAE, with all necessary human resources, infrastructure and scientific research, is a primary national objective,” official news agency WAM quoted Sheikh Mohammed Bin Rashid Al Maktoum, the UAE’s VP and PM and Dubai’s ruler as saying.

“It requires everyone involved to work as one team to establish the UAE’s leadership in this sector and to build advanced scientific capabilities in the space domain.”

The same month, the country revealed plans to send a probe to Mars by 2021. Named Hope Probe, it will be made by a team of Emirati engineers and scientists in cooperation with scientific and research centres around the world. Its journey will take nine-months and span more than 60 million kilometres.

Khalifa Mohammed Al Rumaithi, chairman of the UAE Space Agency, said that the UAE’s focus on space was “no mere impulse or whim”.

The value of the country’s investment in the space sector currently exceeds Dhs20 billion, he said.

“The UAE has developed a long-term strategic plan to create a solid and sustainable foundation for a society based on science and knowledge. This in turn will lead to advanced discoveries and innovations in the space sector, stimulate the economy and affirm the UAE’s place as an international player in this pioneering sector,” he added.

During the event on Monday, the space agency also oversaw the signing of an MoU between Yahsat, Masdar Institute of Science and Technology and Orbital ATK to introduce a graduate degree programme in advanced space science in the UAE.

The programme, which also has the support of the Massachusetts Institute of Technology, will allow students to earn a master’s degree in engineering with a focus on space systems and technology.