UAE takes another step towards Mars 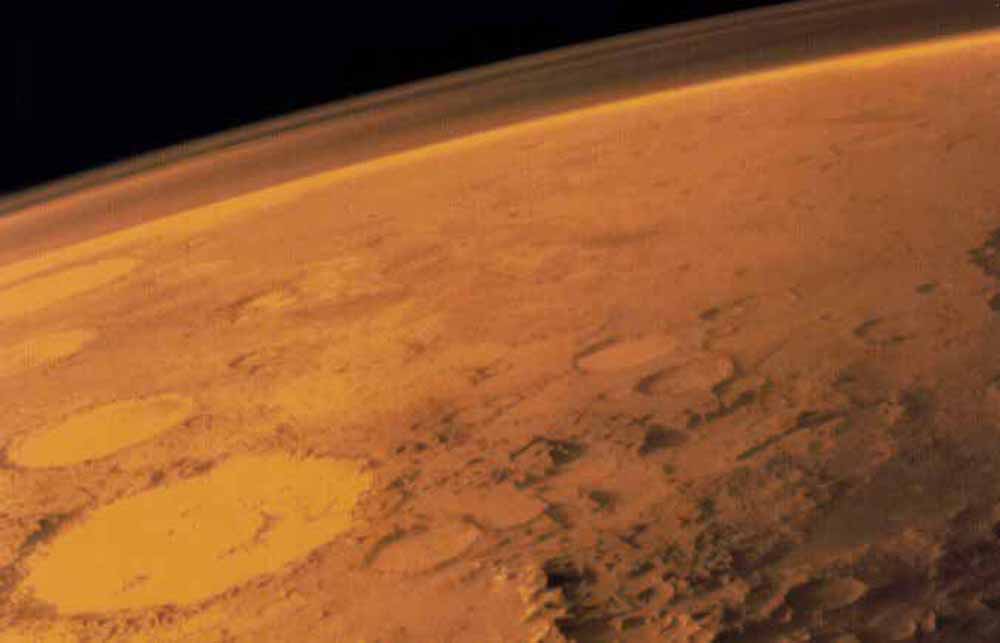 Abu Dhabi: Come Monday, the UAE will be one step closer to Mars.

The UAE Space Agency will launch its official strategy and operation plan in Abu Dhabi under the patronage of His Highness Shaikh Mohammad Bin Rashid Al Maktoum, Vice-President and Prime Minister of the UAE and Ruler of Dubai.

Shaikh Mohammad announced last year that the UAE will be sending an unmanned spacecraft to Mars by 2021, coinciding with the country’s 50th anniversary.

It is expected the probe will take about nine months to reach Mars. At its closest, Mars is approximately 50 million kilometres from Earth.

The UAE is one of only nine countries with space programmes to explore the Red Planet.

The official launch event on Monday will showcase the aims of the strategy and plan, which are to strengthen the foundations of the space sector and work towards creating a developed and integrated industry that will enable the UAE to become one of the leading countries in space science exploration.

The UAE Space Agency launch will include a focus on the Agency’s mission, values and priorities for the future. The event will also introduce a number of initiatives and programmes being carried out in line with the Agency’s strategic goals.

The fifth Global Space and Satellite Forum (GSSF) will begin the following day, on May 26, and will outline the importance of investment in space education and how it can support the growth of the industry and national security. GSSF 2015 will examine the complete journey that emerging and developed space regions need to take from research through to development and modern applications. The forum is officially endorsed and hosted by the UAE Space Agency.

The UAE Space Agency will also launch a space museum at the forum, which will aim at enhancing knowledge and understanding of the UAE space industry. As part of GSSF, the Mohammad Bin Rashid Space Centre (MBRSC) will run a competition to conduct scientific research and comprehensive study in designing and implementing state-of-the-art applications for the use of Earth Observation images acquired by DubaiSat-2.

The competition aims at promoting the utilisation of the DubaiSat-2 mission data. DubaiSat-2 products are expected for a wide range of disciplines spanning land use and land cover, topography and geology and others. The competition is open to participants across UAE research institutions and universities. Participants are accepted individually or in a group with a maximum of five members.

GSSF 2015 will also flag the growing investments being made in the space industry. With an investment exceeding $5.44 billion (Dh19.98 billion) in commercial and scientific space projects, the UAE is steadily progressing towards becoming a truly international player within the space sector. The investment in space technologies are shared among several companies and space programmes, including Satellite Communications Companies Yahsat, Thuraya and the Emirates Institution for Advanced Science and Technology (EIAST) who lead the DubaiSAT 1 and 2 programmes.

Meanwhile, the Masdar Institute of Science and Technology is ramping up its efforts to support the UAE’s Mars mission. The institute has set up an internal team of researchers to ensure that its research and academic offerings are ready to help the UAE achieve its goal of sending an unmanned space probe to Mars by 2021.

Masdar Institute is also a member of the Mohammad Bin Rashid Space Centre’s science and research team, which is one of seven teams of UAE national scientists that have been established to cover all aspects of the Mars mission. Masdar Institute is one of the seven universities on the Mohammad Bin Rashid Space Centre science and research team, which is tasked with planning science objectives, implementing data gathering resources to meet objectives and complete analysis of incoming scientific data from the mission.

In response to the growing need for engineers and technical specialists with relevant training in space technologies Masdar Institute is laying the groundwork for the establishment of dedicated graduate level space-oriented education programmes to form and train UAE nationals in fields relevant to the UAE space agency mission.

Masdar Institute will be proposing some new applications of its research to the needs of the Mars mission at the upcoming GSSF.