The wonder behind La Perle show 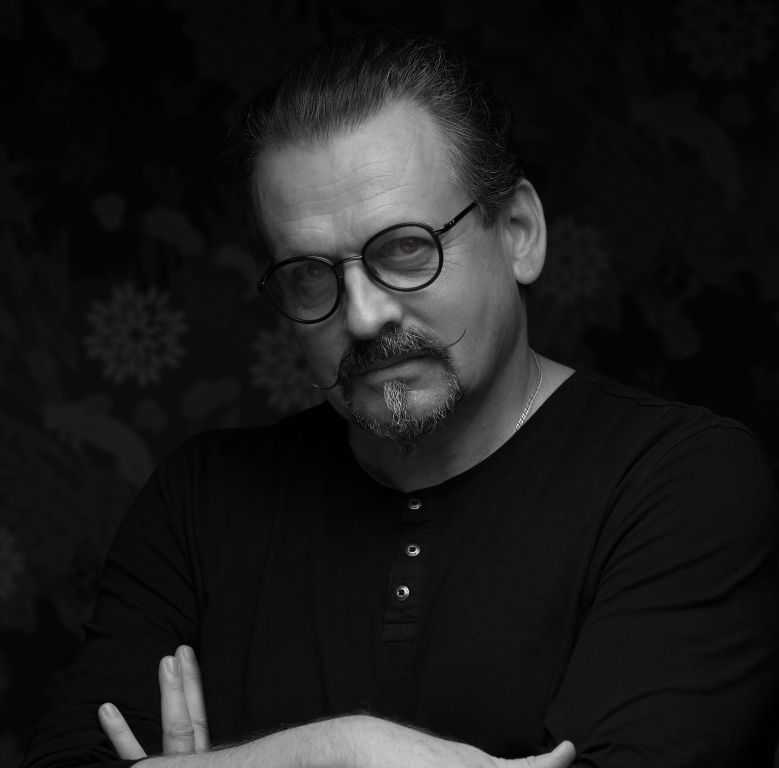 La Perle’s stage is a hive of activity. With only a couple of weeks until opening night on 31 August, the venue – nestled between The W and Westin hotels in Dubai’s Al Habtoor City – is teaming with nearly two dozen personnel, all working to fulfil one man’s indomitable vision. That man is Franco Dragone, a former director of Cirque du Soleil, who is credited with fusing the high art of theatre and ballet with the audience draw of circus-style entertainment. Pavel Brun, Associate Assistant Director speaks with Aviamost:

What is your position on the show?

I am Franco’s eyes and ears while he is not here. We have worked together since 1989, so we have a deep understanding on how we each work and Franco relies on me to ensure that everyone on the team understands and follows his vision. This isn’t your conventional play, where the roles are black and white and have been performed for years, such as Shakespeare, this is completely fresh and new and it is my job to help the performers discover who they are and reveal their creative beast.

What do you think of Dubai?

I’ve only been in Dubai for a few weeks and I can’t help but compare it to Las Vegas, it is a vibrant city that was born from the desert, but instead of casinos, Dubai has beautiful architecture. I am astonished by the tempo of development and the way history and innovation meet with stunning results. I am very much looking forward to Expo 2020, I think that will be a magical time for Dubai. It is a very special place.

What is your vision for La Perle?

I see La Perle as an oasis in the desert –I think that says everything.

What makes this show so exceptional?

Franco never repeats himself in his creations and for this show he is taking very strong inspiration from Arabic culture and tradition. The two standout points to this show, I would say, are the incredibly advanced technology and theme of Arabic culture.

What are the other projects you are working on?

I’m not a multi-tasker –this is a very challenging project and I have to put my whole into it, so I am solely focused on La Perle for the foreseeable future.

What is your favourite show you have ever seen?

The shows I have created with Franco are of course all my favourite. I have no standout because they are so different, choosing one would be like picking a favourite child –I can’t!

Pavel Brun was born in Moscow, Russia in 1957. His parents were both architects, but Bruntook the unconventional path and enrolled into Moscow State Circus School, where he developed his passion and talents for the performing arts.

Education has been a vital part of Brun’s development, graduating Russian Academy of Theatre Arts with a Doctorate in Circus and Theatre Artistic Direction and a PHD in Theatrical Arts.His spectacular career began as Moscow Theatre of Biomechanical Drama’s lead performer, which he held for nine years. From there, Brun became the lead choreographer for the Moscow State Circus Company, a position that led him to New York, bringing the circus to Broadway. It was here that Brun was scouted by Cirque du Soleil and by 1992, he was living in Quebec and working for the company.

For nine years, he worked with Cirque du Soleil as they made their famous transition to Las Vegas, gaining him the prestigious position of Artistic Director on some of its biggest productions.

In 2001, he approached by Franco Dragone, to join his successful venture and become Associate Artistic Director on Le Reve and Celine Dion’s legendary “A New Day...” show. From 2006 to present day, he has worked as the founder and president of Sirin Creative Group with presence in Las Vegas and Moscow. He has once again joined forces with Franco Dragone to create La Perle .

In his free-time, Brun enjoys playing the guitar, piano,painting and digital photography.