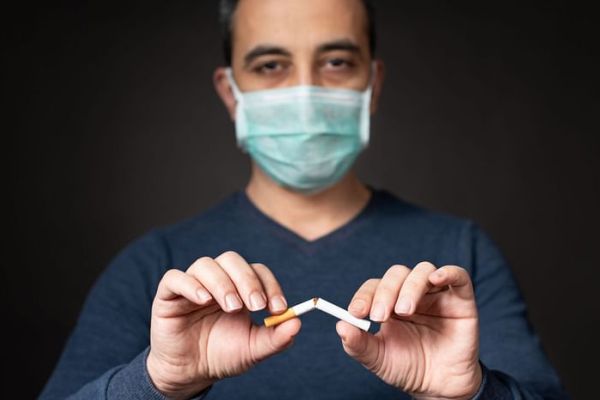 Marking 'World No Tobacco Day' on Sunday, the Ministry of Health and Prevention (Mohap) is rolling out several campaigns via social networking sites to enhance public awareness about smoking risks, especially in the time of Covid-19, and warn against dangers for smokers and disease transmission.

It has also sounded caution about the illegal ways tobacco companies use to promote E-cigarettes as less harmful products.

This year's 'World No Tobacco Day' focuses on 'Protecting youth from industry manipulation and preventing them from tobacco and nicotine use'. It aims to raise people's awareness about the health risks of smoking and its economic development burdens on governments and societies, and the need to continue to implement effective policies to reduce tobacco consumption.

According to World Health Organisation (WHO), smokers are most likely to develop health complications if they were infected with Covid-19.

The UAE is one of the world's first countries to join the WHO's Framework Convention on Tobacco Control. At the local level, the UAE has developed a national indicator of the smoking rate with plans to reduce it to 15.7 by 2021. The country has formed a national committee for tobacco control comprising 12 government entities to draft tobacco control-related legislations, regulations, and systems, along with a database about tobacco use, its products, and its trade.

The UAE's efforts in this respect have yielded the decrease rate of adult smokers by 18 per cent since 2010 in accordance with the health survey 2017- 2018, in addition to imposing the selective tax on tobacco and its derivatives by 50-100 per cent.

To activate the articles of the Tobacco Control Law, the Mohap has established effective partnerships with various government sectors.

It has also developed a guideline and an integrated training programme through the 'Maharti System' to enhance the capabilities and skills of the physicians to provide smoking cessation services and to standardise the work in accordance with the internationally approved treatment protocols.