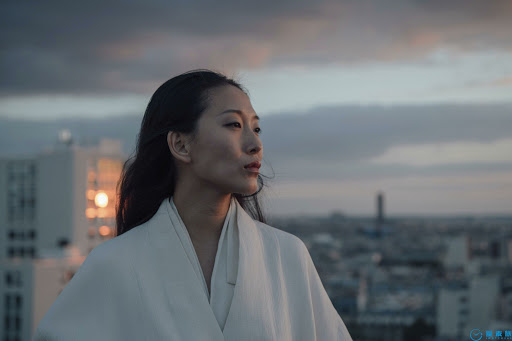 Vacheron Constantin is delighted to unveil its latest talent to join the “One of not many” communication campaign. Yiqinq Yin, a youthful prodigy in the world of Haute Couture, is joining the roster of talents who have chosen to collaborate with the Maison. She will epitomise the Égérie collection, dedicated to women and launched by the Manufacture in February 2020.

Born in Beijing in 1985, Yiqing Yin has been traveling the world since her childhood. At the age of four, she left China for Australia and France. A graduate of the École Nationale Supérieure des Arts Décoratifs in Paris, and armed with her innovative vision of Couture, Yiqing Yin sees garments as both a second skin and a supple, floaty envelope. Exploring the dynamic potential of pleats, she imagines vibrant structures that are never static but instead all about volumes in motion, and experiments with the way garments fall in a quest for smoothly flowing lines. She thus designs loose shapes with staggering structures. She admits her attraction to "an intuitive method of creation, a sensory wandering and a search for voluntary accidents".

Acknowledged and respected within the select circle of Haute Couture connoisseurs, her universe naturally chimed with that of Vacheron Constantin. Yiqing Yin shares with the watchmakers and artisans of the Maison a concern for detail and a desire for discovery. Ties were thus woven between Haute Couture and Haute Horlogerie, two worlds where craftsmanship, expertise and rarity would be nothing without passion and creativity, a vocation that is constantly being challenged and reinvented in step with successive creations. The Égérie collection symbolises this encounter through the pleated dial and the off-centre aesthetic of its design.

The “One of not many” campaign presented in 2018 showcases talents whose personality and work express the constant quest for excellence, openness to the world and the spirit of innovation and creation characterising Vacheron Constantin. Singular, visionary and passionate, they are recognised experts in their own field, thereby also reflecting the concept of connoisseurs.