6.6 million Tourists Visited the Philippines in 2017 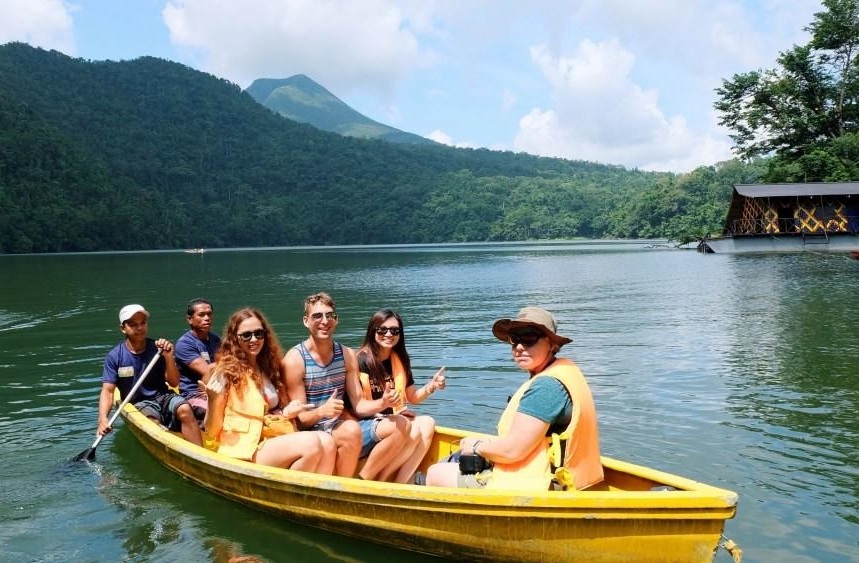 Philippine Department of Tourism (PDOT) achieved a “milestone” after reaching an all-time high of international tourist arrivals in 2017 at 6,620,908. This marks the unprecedented growth of the country’s tourism industry, the DOT said. Latest data released by the DOT showed tourist arrivals grew 10.96 percent from the 2016 arrivals of 5,967,005.Philippine tourism even bested the average tourism growth of Asia and the Pacific which is at six percent and Southeast Asia at eight percent, according to the latest United Nations World Tourism Organization (UNWTO) World Tourism Barometer.

The tourism milestone came after a series of political noise, security concerns, and travel advisories against the country in 2017.She also thanked all stakeholders who made country’s hosting of the Miss Universe and the ASEAN Summit, Madrid Fusión Manila 2017, World Street Food Congress, and the UNWTO International Conference on Tourism Statistics a huge success.

Boracay and Cebu remain the top destinations for Koreans last year. China followed suit with 968,447 arrivals due to the improved ties between the two states, added air routes, and the Visa Upon Arrival (VUA) option for Chinese nationals.

It is the most improved market with 43.33 percent growth rate overtaking United States with 957,813 arrivals. Japan and Australia wound up the top five markets with 584,180 and 259,433 arrivals respectively.