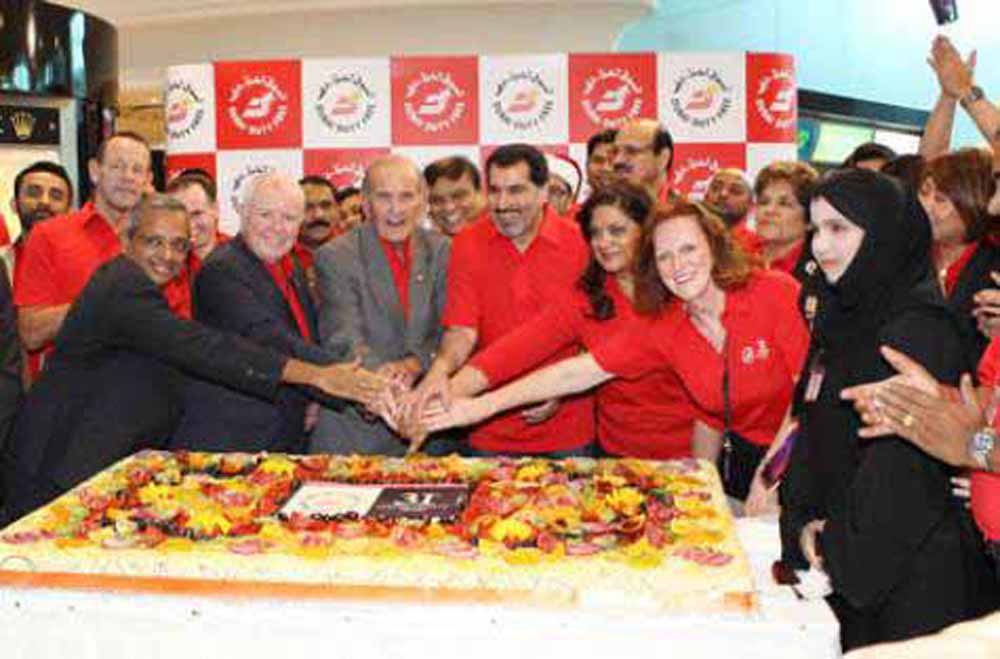 Dubai International witnessed its busiest day passenger-wise on Friday, December 19, with over 80,000 passengers having used the airport.

The anniversary discount resulted in a spending spree at Al Maktoum International (DWC) as well, with combined sales at the two airports on December 18 reaching Dh37.60 million and Dh44.17 on December 19. On the anniversary day itself, however, sales reached over Dh107 million, Dubai Duty Free stated.

Perfumes lead the sales reaping Dh27.86 million, followed by watches as the second most popular category on the anniversary day with sales of Dh25.3 million, and cosmetics with sales of Dh13.89 million, according to the airport retailer.

Colm McLoughlin, Executive Vice Chairman of Dubai Duty Free, said in a statement that achieving sales of Dh188.86m over the three-day period represents a “21.85 per cent” increase over the same 72-hour period in 2013.