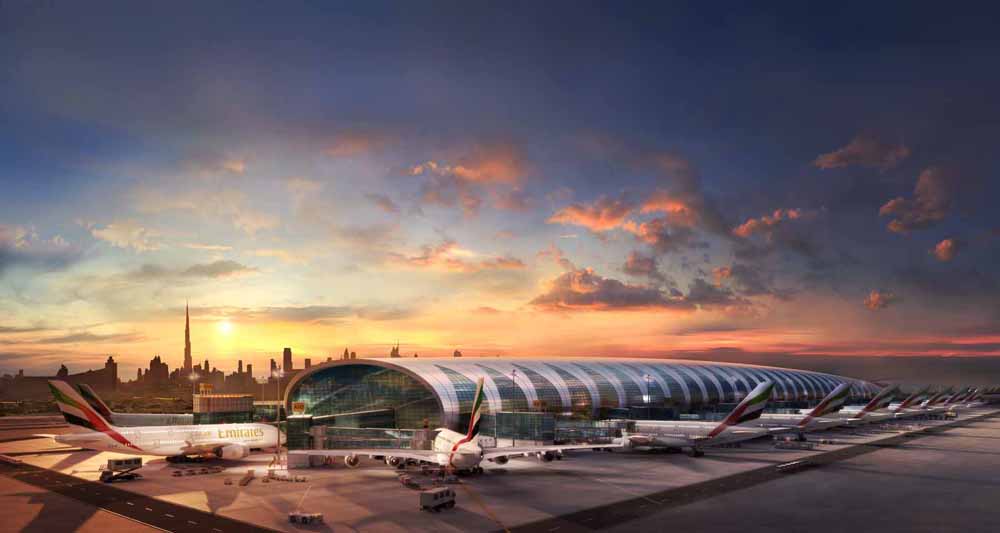 The group also set a new monthly sales record in December with sales soaring to reach Dhs749.13 million ($205.24 million), up seven per cent from Dhs700 million in the corresponding period of 2013.

This was boosted by major discounts offered from December 18 to December 20, due to Dubai Duty Free’s 31st anniversary celebrations.

Perfume, which contributed 17 per cent of all sales at DDF, was the top selling product in 2014, followed by liquor and gold, the retailer said.

In addition, cosmetics and watches also recorded strong growth in sales the past year, with cosmetics currently accounting for eight per cent of DDF’s annual sales.

Moreover, sales in DDF Departures which accounted for 88 per cent of total sales increased by six per cent, while sales at Arrivals section have shown a nine per cent growth over last year.

Terminal 2, which completed its renovation in 2014, recorded a 10 per cent increase in sales, while Terminal 3, which currently accounts for 63 per cent of total sales rose by seven per cent over last year.

Dubai’s airport retailer is planning to ramp up its operations with the ongoing refurbishment of Concourse C and a new 7,000sqm retail space in Concourse D.