The Department of Culture and Tourism – Abu Dhabi (DCT Abu Dhabi) has announced its line-up of events for the 2022/2023 winter season, which are set to create excitement and elevate the destination experience of the UAE capital. 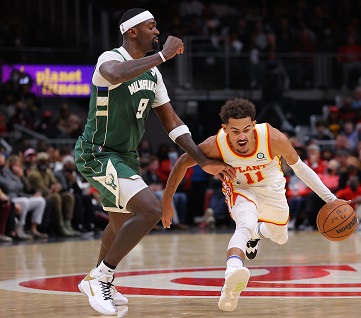 H.E. Saleh Mohamed Al Geziry, Director General for Tourism at DCT Abu Dhabi, said, “Abu Dhabi Calendar has an incredible line up of events to thrill and excite our residents and visitors this season. We’re looking forward to sharing Abu Dhabi with the world by playing host to spectacular musical acts and action-packed global sport spectacles that will attract fans and families from across the globe. It’s a jam packed and incredibly diverse agenda of events which promises to connect friends, excite youth and unite families for unforgettable moments they can enjoy at their own pace.”

Mohamed Abdalla Al Zaabi, CEO of Miral, said, “Through our collaboration with DCT Abu Dhabi and the support of our trusted partners, Abu Dhabi will host an action-packed line-up of world-class events on Yas Island and across the emirate this season, from exhilarating concerts to cultural festivals, aimed at elevating experiences for residents and tourists of all ages to enjoy across the UAE capital.

“This reiterates our commitment to achieve our vision of positioning the island as a top global destination for entertainment and leisure, as well as a preferred location for world-class events. We continuously aim to attract guests from around the globe by bringing international A-list artists and globally renowned events to Abu Dhabi, providing captivating and immersive experiences that create unforgettable memories and raise Abu Dhabi’s position as a global tourism hub.” 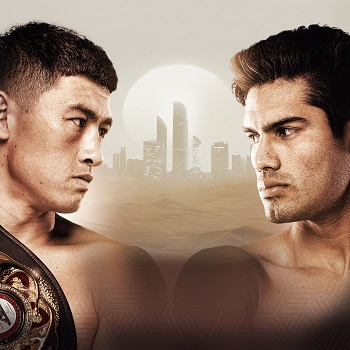 On bringing Blippi The Musical to Abu Dhabi for the first time, John Lickrish, CEO of Flash Entertainment, said: “As an entertainment industry leader, we pay great attention to what audiences want to see and experience. Flash Entertainment has a long track record of bringing the best global performers and events to audiences in the UAE and the region. We have paid close attention to the growth of Blippi’s following so it is a special moment to bring this exciting show to young fans in Abu Dhabi as we continue to diversify our offering and develop the regional entertainment landscape.”

On the Abu Dhabi debut of Wireless Festival next year, James Craven, President of Live Nation MENA, said: “With more than 200 nationalities living in the UAE, it is important we constantly track changing music tastes that are reflective of such a diverse population. Hip Hop remains one of the most popular genres throughout the region and the launch of Wireless Festival in Abu Dhabi next March will be a huge draw to urban music fans throughout the region. The festival will showcase some of the biggest international hip hop stars but will also provide a platform for local artists too.”

With the complete Abu Dhabi Calendar featured on the Visit Abu Dhabi website, residents and visitors can now start planning their ‘must-see’ schedule for the following events:

A melodic musical line up and electric nightlife events

Fun leisure and family days out