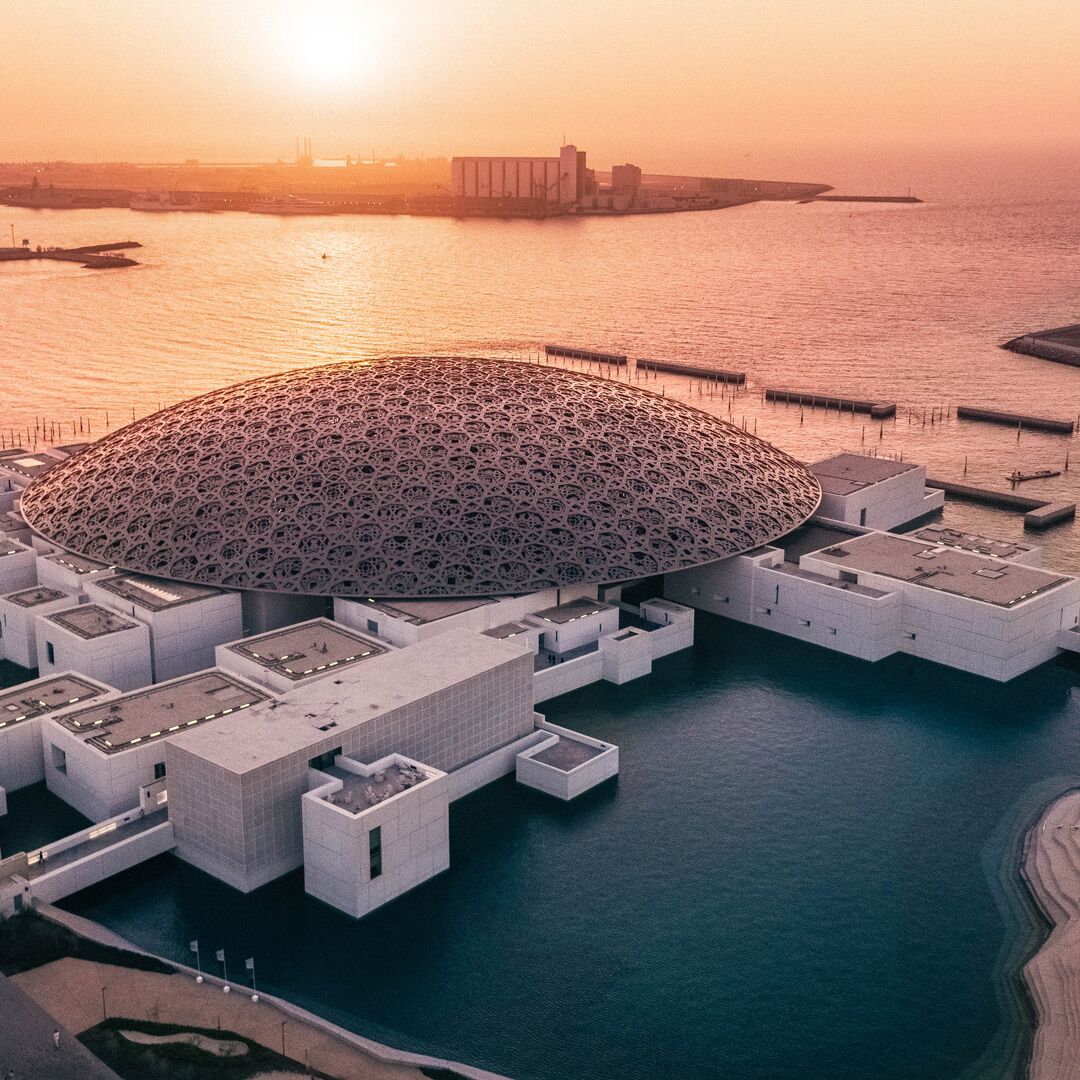 Abu Dhabi has been singled out as one of the most cultural cities in the world in a recent online list compiled by Skyscanner, the popular travel fare website.

The UAE capital made the exclusive list after the Chinese-owned website identified its top five destinations for expanding any travellers’ horizons with an arts and culture-filled holiday.

Coming in at number two, only preceded by Florence in Italy, the UAE capital was singled out for being one of the Middle East’s most exciting cultural centres, featuring the National Theatre and the Sheikh Zayed Grand Mosque.

The website also highlighted the addition to the emirate of Louvre Abu Dhabi in 2017, with the museum having been designed by Pritzker-winning French architect Jean Nouvel an additional draw for the UAE capital as a cultural destination.

The website added to a description of the Louvre Abu Dhabi’s significance as the Arab world’s first universal museum with further information about the emirate’s outstanding dining scene, describing it as being “as diverse as its multicultural population”.

The fascinating growth of interest in electronica music in Abu Dhabi was also highlighted, adding a modern element to the cultural appeal of the emirate.

“For Abu Dhabi to have been named as one of the most cultural cities in the world reflects positively on the work the Department of Culture and Tourism – Abu Dhabi has done to position the emirate at the very forefront of people’s minds when they consider their next great cultural adventure,” said HE Saif Saeed Ghobash, Undersecretary of the Department of Culture and Tourism – Abu Dhabi. “This recognition also reinforces our resolve to continue to strive for excellence in our efforts to promote our emirate as a destination like no other. Year-on-year we are seeing record numbers come to visit the UAE capital, coming to experience everything from Qasr Al Hosn, to Sheikh Zayed Grand Mosque and the heritage sites in Al Ain. Making it onto this shortlist from such a reputable website shows that our ceaseless efforts are having the desired effect.”

The Skyscanner website list also included a recommendation for hotel accommodation in the emirate, as well as links to the best hotels and the best deals on flights to the UAE capital.

The online list from the Edinburgh-based website also included the aforementioned Florence, which was singled out for being ‘the birthplace of the Renaissance’, as well as highlighting Mexico City, Austin in Texas, USA, and finally Kyoto in Japan.

Skyscanner is available in over 30 languages. The news section of the website includes regular news from the travel and flight industry and travel tips for customers.