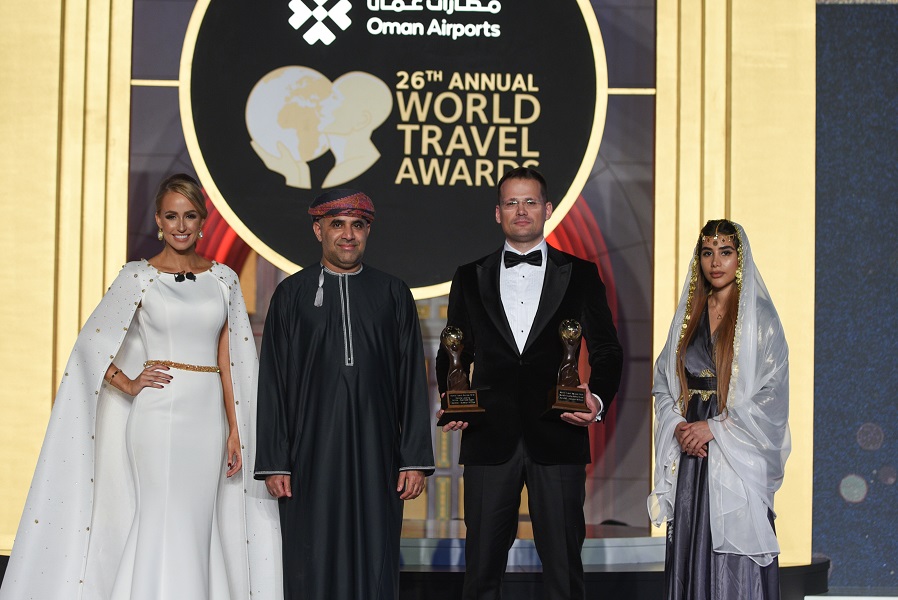 Aeroflot maintains its status as the most recognizable brand in global aviation for the third year in a row, remaining the first and only holder of this title from the World Travel Awards in history. Meanwhile, Aeroflot also took the award for World's Leading Airline - Business Class for the second year in a row.

The award was established in 1993 in the UK and has since acquired the unofficial status as the Oscars of the travel industry. Throughout the year the awards are given at three levels: country, regional and global. Winners are decided by an online vote that attracts hundreds of thousands of travel professionals and millions of travellers. The key criteria are product quality and quality of service.

“This recognition in two prestigious categories of the main global tourism award World Travel Awards is a clear indicator that our company is developing in the right direction,” said Aeroflot CEO Vitaly Saveliev. “Our company’s delivery of the highest level of product, the best punctuality rates in the world, a convenient route network and a focus on the development of digital technologies have all been positively appraised by the international travel community.”

Aeroflot is Russia’s flagship carrier and a proud member of the SkyTeam global airline alliance. Aeroflot serves 159 destinations in 54 countries.

Aeroflot holds 4-Star Airline status from Skytrax and was named Best Airline in Eastern Europe for the eighth time at the 2019 Skytrax World Airline Awards. Aeroflot has also been awarded a five-star global airline rating by US aviation association APEX. Aeroflot is the world’s strongest airline brand according to leading brand strategy consultancy Brand Finance.