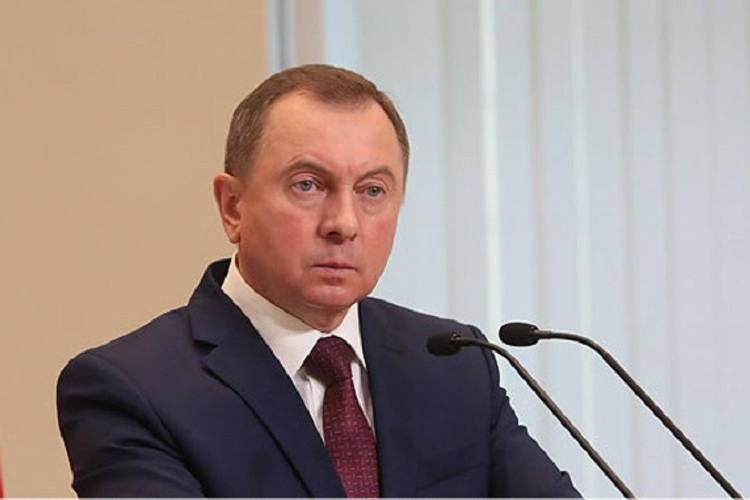 (BelTA) – Belarus and the United Arab Emirates demonstrate mutual interest in developing and deepening bilateral cooperation, Belarus' Minister of Foreign Affairs Vladimir Makei told the media ahead of the talks between Belarus President Aleksandr Lukashenko and Crown Prince of the Emirate of Abu Dhabi, Deputy Supreme Commander of the United Arab Emirates Armed Forces Sheikh Mohammed bin Zayed Al Nahyan that are due to take place in the Palace of Independence on 13 September. Sheikh Mohammed bin Zayed Al Nahyan is on his first official visit to Belarus, BelTA has learned.

“There is mutual interest in developing and deepening bilateral cooperation. We can see not only the interest but also concrete prospects and areas where cooperation can be developed. We produce goods that the UAE is interested in and vice versa. There is the understanding that we need a strategic vision to develop our cooperation. For this purpose the Crown Prince of Abu Dhabi is paying an official visit to Belarus,” the minister said.

According to the minister, mutual trade between the two countries, including Belarusian exports, has increased considerably this year. “These are not just some single pieces but a wide range of products both for the industrial and agricultural purpose. We are determined to keep the momentum,” Vladimir Makei said.

The minister expressed confidence that the talks at the highest level would add a serious impetus to long-term strategic cooperation with the UAE across all the areas. Mutual trade between Belarus and the UAE is vibrant.