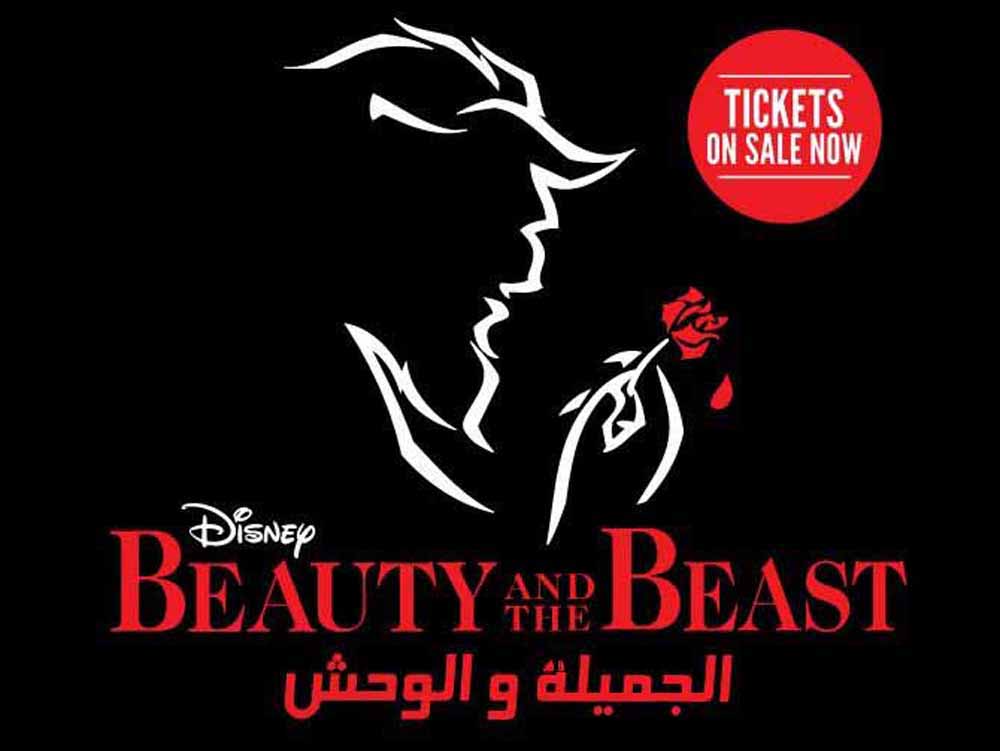 The award winning Broadway musical will be performed in the Emirate for the first time ever at the Sheikh Saeed Hall 2 & 3 at Dubai World Trade Centre from the 6th-9th January. The elaborate musical experience will keep the crowd enthralled from start to finish with fantastic musical numbers and exquisite performances.

The smash hit Broadway musical, based on the animated Disney movie, will be one of the biggest theatre productions to come to DSF, and will have  nine shows over 4 days, taking Broadway fans on a musical journey into childhood classics.

This eye-popping spectacle has won the hearts of over 35 million people worldwide with this musical love story being filled with unforgettable characters, lavish sets and costumes, and dazzling production numbers including “Be Our Guest” and the beloved title song.  There will be two performances of the show on the 6th,7th and 9th January, with three shows taking place on the 8th January.