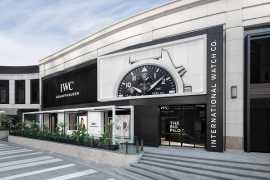 IWC Schaffhausen has opened its new flagship boutique at HKRI Taikoo Hui mall complex in Shanghai. Taking its successful new retail concept to the next level, the Swiss luxury watch manufacturer has created a fully immersive environment centring around its most iconic product lines and highlighting key aspects such as the brand’s engineering and materials competence. The new flagship boutique also features the “Big Pilot Bar” with indoor and outdoor seating, converting it into a meeting... Read More 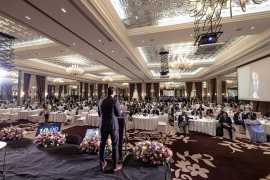 Family offices in the UAE have vowed to step up their fight against climate change as they embarked on a new journey of wealth creation at the highly anticipated 20th Anniversary Ritossa Family Office Investment Summit, which was held last week in Dubai.

The high-level discussions focused on the theme “Uniting Together to Invest and... Read More 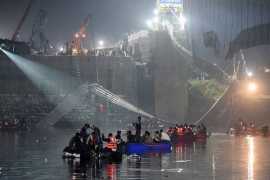 A local official said most of those who had died were women, children or elderly. The bridge in Morbi had been reopened just a week ago after repairs since 2020. There was overcrowding on the bridge at the time as people celebrated the Diwali festival, officials said. The 230m (754ft) bridge on the Machchu river was built during British rule in the 19th Century. The death toll is expected to rise further. Police, military and disaster response teams were deployed and the rescue effort is... Read More

Emirates will be showcasing its Airbus A319 aircraft this year at Abu Dhabi Air Expo 2022. Emirates Executive, the airline’s luxury private jet will be on display on 1 November to visitors who want a glimpse into the spectacular world of private luxury flying on Emirates.

Emirates Executive was introduced in 2013, complete with luxury interiors, including an even larger version of the airline’s sumptuous private suites and a generous multi-functional lounge area on-board, enabling a... Read More 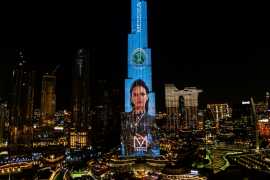 On Monday night Messika put on a dazzling display in the heart of Downtown Dubai with a one-of-a-kind celebration that lit up the Burj Khalifa. Honouring Messika’s 10-year anniversary in the United Arab Emirates, and the opening of the Maison’s new flagship boutique within The Dubai Mall, Valérie Messika illuminated the entirety of the world’s tallest building with an alluring and magnetic video featuring Kendall Jenner, the face of Messika’s 2022 campaign. 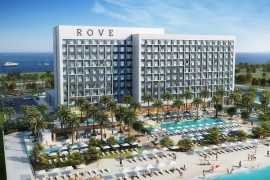 Marjan, the master-developer of freehold properties in Ras Al Khaimah, has announced the start of construction of the lifestyle beach resort, Rove Al Marjan Island by Rove Hotels, set to open by the end of 2024.

Marjan awarded the construction contract to China State Construction Engineering, with piling work completed and other foundational and structural work to commence shortly.

Set in a prime beach location, the 441-room hotel will feature a colourful urban design and a... Read More 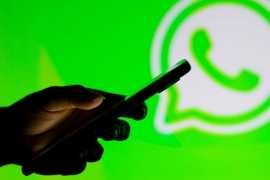 WhatsApp users across the globe are reportedly facing issues sending messages on the app.

A website tracking social activity online reported an outage spike in the UAE around 11am.

A map on Downdetector.ae shows Abu Dhabi and Dubai as hotspots where users have reported the WhatsApp outage.

Users first encountered the issue when sending messages to their WhatsApp groups. They said texts were stuck and couldn't get through. 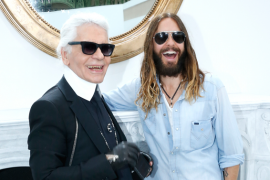 The House of KARL LAGERFELD and Jared Leto have  closed an agreement to create a film about the acclaimed fashion designer Karl Lagerfeld. Leto is attached to star and produce alongside his partner, Emma Ludbrook, through their production company Paradox. 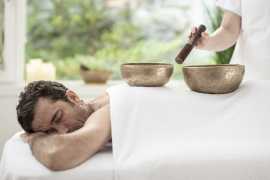 Found in the inner islands of the Seychelles, North Island is a place of unrivalled luxury and privacy. Proving pleasure can exist with a conscious, the unspoilt tropical retreat features just 11 extraordinary, hand-crafted villas within a verdant wildlife sanctuary. The... Read More 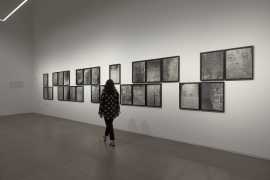 Navjot Altaf’s practice stands at the intersection of art and activism. With a career spanning over five decades, she is among the leading voices of her generation to regard art as a medium of social change. Formerly based in Bombay, Navjot relocated to Bastar in the rural districts of Central India during the late 1990’s to work with indigenous artists and communities that have borne witness to the enormous scale of deforestation, mining, pollution and displacement. Through collaborations... Read More