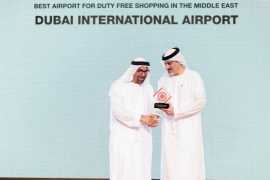 At the annual ceremony for the Business Traveller Middle East (BTME) Awards, Dubai Duty Free was announced as the “Best Airport for Duty Free Shopping in the Middle East” for the 21st consecutive year.

Staged live for the first time since 2019, with the last two awards ceremonies hosted virtually, the hotly anticipated awards ceremony was held on 9th May at Conrad Hotel Dubai.

Dubai Duty Free, which marked its 38th anniversary in December 2021, came out top in the readers’ and... Read More 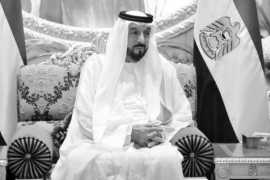 Sheikh Khalifa was the Gulf country’s second president, serving since 2004. He is credited with helping to bring the UAE, a small desert sheikhdom of seven emirates, to global prominence and leading the country through turbulent times during the 2008 financial crisis.

“The Ministry of Presidential Affairs condoles the people of the UAE, the Arab and... Read More 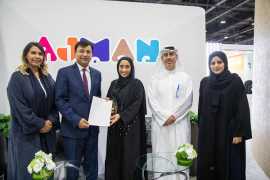 Under the terms of the MoUs, AFZ’s business partners will have access to special rates when they avail themselves of the services of the four establishments. The partnerships are designed to achieve customer... Read More 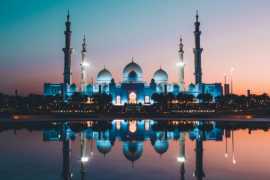 UAE residents will most likely enjoy a five-day weekend as early as April 30, to mark Eid Al Fitr, which will most probably fall on May 2, according to the Emirates Astronomical Society (EAS). 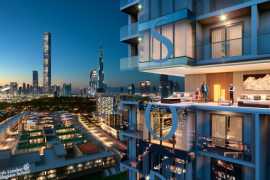 Sobha Realty, one of the UAE’s most trusted real estate developers, has increased its sales target for 2022 to USD 1.6 billion. The newly set target arises from the growing interest of investors in Dubai's real estate market, as well as other evolving market trends. The real estate development leader indicates increased demand for prime properties in the United Arab Emirates, both from foreign and resident investors.

In response to the growing demand for luxury properties, Sobha... Read More 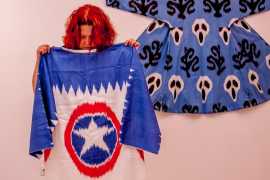 The focus of the project is Central Asia - a unique geopolitical and... Read More 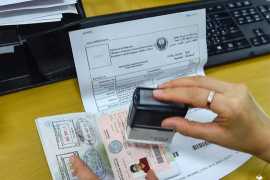 The UAE will allow visitors and holidaymakers to enter and stay for 60 days as standard.

The decision to double the time tourists can stay is one of a series of visa changes approved by the Cabinet.

It will benefit people looking for longer breaks and those who are considering a permanent move.

While there are separate visas available for jobseekers ­– called a job exploration entry visa – a 60-day tourist visa would allow people an idea of what the lifestyle and job... Read More 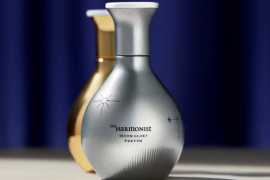 Find your light with the Harmonist Yang Perfume Collection

The Harmonist is proud to announce the launch of its new Yang Collection: five radiant fragrances, in a parfum concentration.

The five elements—wood, fire, earth, water and metal—are regarded as the building blocks of all natural phenomena. Known as the Wuxing, they have been used to interpret everything from the cosmos to our internal bodies for millennia.

The Yang Collection channels these elements into five scents that capture Yang energy’s character and complexity. 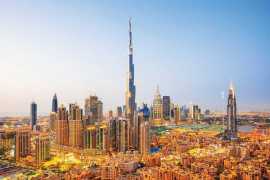 Dubai-based global property giant, Emaar Properties, achieved a total of AED 33.7 billion (approximately USD 9.2 billion) in real estate sales from January to December 2021. That amounts to a staggering 209 percent increase as compared to the overall sales of the previous year, which totaled AED 10.9 billion (USD 2.9 billion).

Not only does this reflect the Emaar brand’s strong reputation and demand amongst customers, but it also makes history as the developer’s highest ever property... Read More 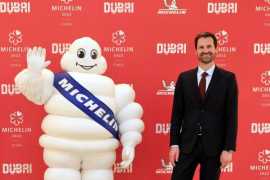 Dubai is recognised by the Michelin Guide

The world-renowned MICHELIN Guide covers 35 destinations, spanning cities, regions or countries that are regularly visited by its inspectors who evaluate restaurants to build their yearly selection. And now, the 36th destination has been added to the mix. It’s Dubai. The city has developed a dynamic dining scene thanks to the fact that it’s home to over 200 nationalities, drawing influence from cuisines worldwide – regional specialities included.

“We are delighted to announce that... Read More