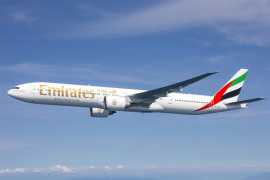 Dubai's flagship carrier Emirates will operate repatriation flights to Bengaluru, Kochi, Delhi, Mumbai and Thiruvananthapuram from August 20 until August 31. The special flights will facilitate travel for Indian citizens in the UAE wishing to return home, and for residents of UAE currently in India to return to the UAE.

The airline will operate repatriation flights to India on the following dates: 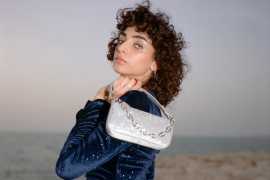 Fashion insiders’ go-to footwear label BY FAR is excited to reveal new designs exclusive to Level Shoes in The Dubai Mall. In tune with the up-coming Ramadan and Eid celebrations, the collection leans into the vibrant side of BY FAR. Think: gemstones in an array of rainbow hued brights littered across heeled mules, disco-style evening bags, and iridescent summer sandals.

“The capsule collection we create specially for Level Shoes reimagines our iconic styles with a touch of sparkle... Read More 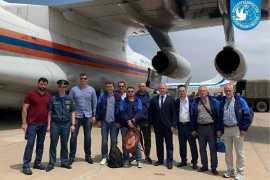 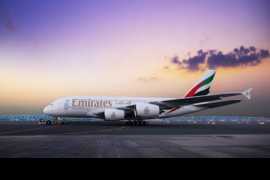 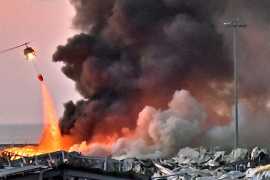 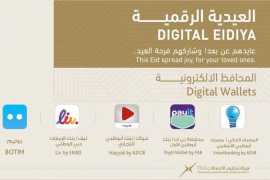 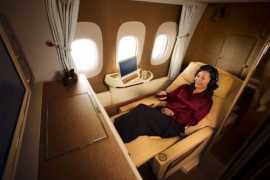 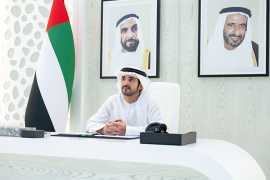