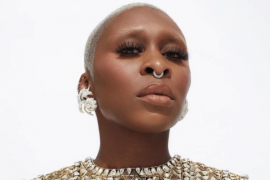 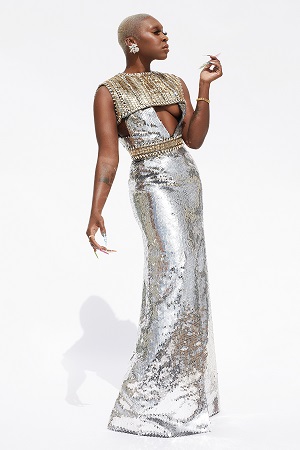 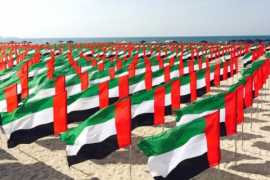 Sheikh Khalifa declares start of Year of the 50th celebration

The declaration is coupled with the announcement of year-long initiatives, activities, and grand celebrations that will be governed by the UAE Golden Jubilee Committee under the chairmanship of HSheikh Abdullah bin Zayed... Read More 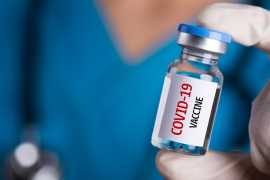 The Dubai Health Authority (DHA) said that there would be a 10-week interval between the 1st and 2nd dose of the Oxford-AstraZeneca vaccine for COVID-19.

The DHA revealed this on its social media platforms, "Recent studies from the University of Oxford on the Oxford-AstraZeneca vaccine showed a higher efficacy and higher acquired immunity when the interval between the first and second dose was increased".

"Based on this study and recommendations of the World Health Organisation... Read More 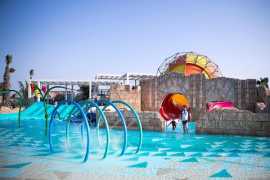 The attractions include Trident Tower, a 48-metre-tall attraction with 12 waterslides, as well as Splashers Lagoon and Splashers Cove, a children-only... Read More 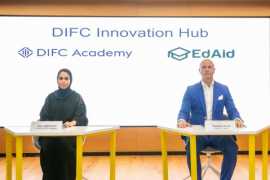 As part of the Centre’s vision to develop human capital and the skills needed for the future, the DIFC Academy has partnered with EdAid, the London based FinTech platform dedicated to increasing access to higher education, to launch the Future Campus. The platform will offer online education opportunities to UAE nationals and residents from leading global academic institutions.

The initiative supports the UAE Vision 2021 to build a competitive knowledge-based economy by developing... Read More 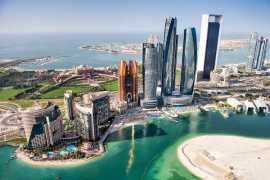 The Department of Culture and Tourism – Abu Dhabi (DCT Abu Dhabi) has issued the updated list of ‘Green List’ destinations. Passengers arriving from these destinations will be exempt from mandatory quarantine measures after landing in Abu Dhabi and will only be required to undergo PCR testing upon arrival at Abu Dhabi Airport.

Countries, regions, and territories included within the ‘Green List’ will be regularly updated based on international development. Inclusion... Read More 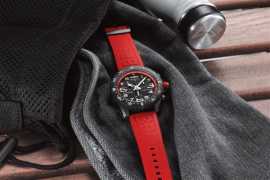 Breitling has been announced as the official timekeeper of the UAE Tour 2021, the Middle East’s world tour race. As Official Timekeeper, the luxury Swiss watchmaker will award the winner of each of the tour’s seven stages, and the overall General Classification victor, with the Breitling Endurance Pro. The model features a red inner bezel ring and a bold red rubber strap, matching the UAE Tour’s official colour.

The partnership is Breitling’s latest chapter in a long and storied link... Read More 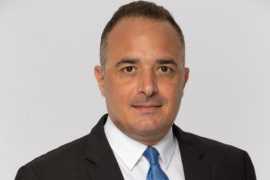 Victoria, Australia’s food basket and one of the world’s leading premium food suppliers, has revealed the United Arab Emirates (UAE) and the Kingdom of Saudi Arabia (KSA) were the highest value food and fibre export markets in the MENA region during 2019-20.

Accounting for 45 per cent of food and fibre exports from Victoria, the UAE and Saudi continue to be the mainstay of demand in the region while Turkey, Yemen, Qatar and Jordan experienced strong export growth as well. 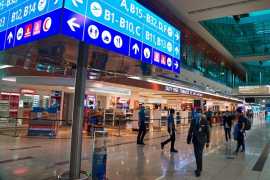 In Dubai Airports your passport becomes your face

Utilising the latest biometric technology — a mix of facial and iris recognition — passengers can check in for their flight, complete immigration formalities, enter the Emirates lounge and board their flights, simply by strolling through the airport.

The new project by the General Directorate of Residency and Foreigners Affairs (GDRFA)-Dubai called the “Biometric Passenger Journey” will ease travel through Dubai Airports in cooperation with Emirates. The new project has now been... Read More 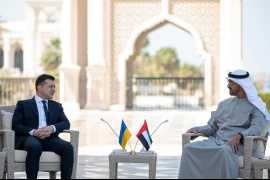 Talking to Twitter, Sheikh Mohammed bin Zayed Al Nahyan said: “It was a pleasure to meet Ukrainian President Volodymyr Zelensky in Abu Dhabi. We examined the special relationship between our nations and how it can be... Read More