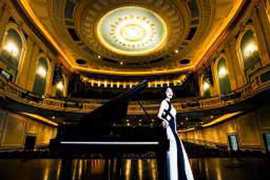 Chinese classical pianist Ran Jia, regarded as one of the world’s most thrilling young soloists, is set to perform in Abu Dhabi for the first time this week

The 26-year-old will play at the sumptuous Abu Dhabi Suite at The St. Regis Abu Dhabi on the evening of the 18th November following an invitation from Abu Dhabi Tourism & Culture Authority (TCA Abu Dhabi).

She has chosen a programme inspired by her deep understanding of music and arts with the... Read More 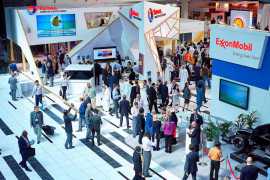 The United Arab Emirates will continue to play the role of a reliable supplier of oil to the world markets despite slump in oil prices by more than 50 per cent in the last one year, Energy Minister Suhail Al Mazroui said in his opening remarks at Abu Dhabi International Petroleum Exhibition and Conference that got underway on Monday.

The Minister said that they are not cancelling their projects due to drop in oil prices. “We are committed to increase oil production to 3.5 million... Read More 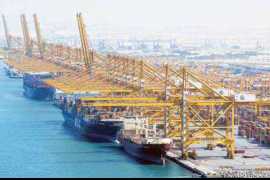 To further strengthen its bilateral trade relations Jafza is conducting a 4-day roadshow in Russia which will cover two of the federation’s major... Read More 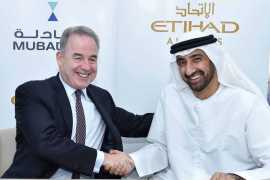 Mubadala, the Abu Dhabi-based investment and development company, and Etihad Airways, the national airline of the United Arab Emirates, has signed a Memorandum of Understanding that will allow the companies to build on their long-term strategic partnership by further exploring areas of cooperation. 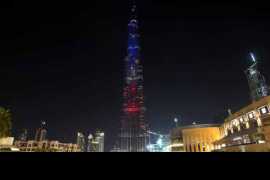 The UAE and its leadership reaffirmed the country’s solidarity to France by paying a solemn tribute to the European country and its people by illuminating leading landmarks like Burj Khalifa, the world’s tallest building, the Emirates Palace and the Burj Al Arab with the colours of France’s national flag.

In line with the directives of the UAE leadership, at 9pm on Sunday, November 15, 2015, Burj Khalifa was enveloped in the blue, white and red colours of... Read More 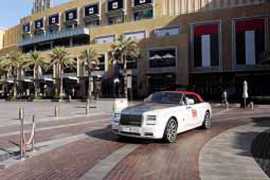 Hundreds of motoring fans have been enjoying an amazing ride in some of the world’s most luxurious and fastest cars, for free,  during the 3rd edition of Dubai Motor Festival organised by the Dubai Festivals and Retail Establishment (DFRE), an agency of the Department of Tourism and Commerce Marketing (DTCM). 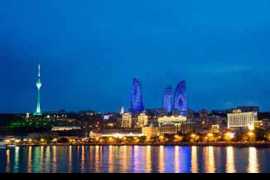 The move, effective from November 10, is expected to boost Emirati visitor numbers to Azerbaijan

Citizens of the United Arab Emirates will now be granted visas on arrival in Azerbaijan, it was announced on Sunday.

The government of Azerbaijan has lifted advance visa requirement for UAE passport holders effective from November 10, 2015.

Azerbaijan's ambassador to the UAE Elkhan Gahramanov said: “We are pleased that after many years of deliberation, the... Read More 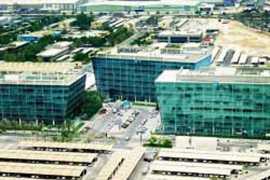 To further strengthen its... Read More 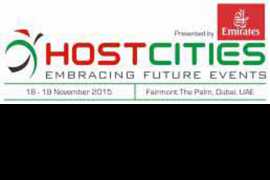 Host Cities 2015 in Dubai to open this week

Other topics on the agenda include women in sport, innovation, emerging sports and markets, the importance of home-grown events

This week’s Host Cities 2015 summit in Dubai, which runs from 18-19 November at Fairmont the Palm, will bring together leading industry figures to explore how different hosting strategies are shaping the futures of cities across the world.

An expert line-up of speakers will identify trends in strategies for bids, sponsorship,... Read More 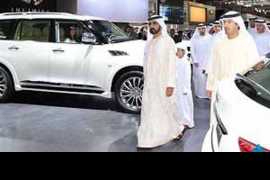 Shaikh Mohammed expressed his admiration about the show which has become an annual platform for car fans, especially youth and manufacturing companies 15 November 2015