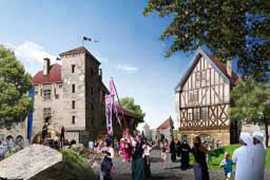 Dubai, UAE; 4 June 2015 – Dubai Parks and Resorts, set to become the Middle East’s largest multi-themed leisure and entertainment destination when it opens in October 2016, has announced that 220,000 square feet of leasable opportunities for dining and retail are now available within Riverland™ Dubai – one of several components of this first-of-its-kind development.

An unprecedented project in the heart of the Arabian Gulf region, Dubai Parks and Resorts will simultaneously... Read More 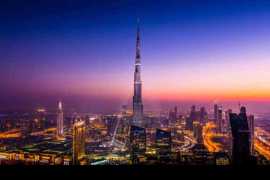 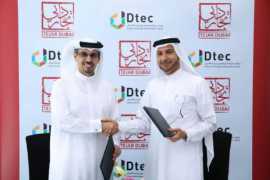 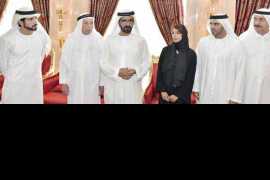 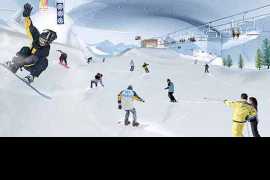 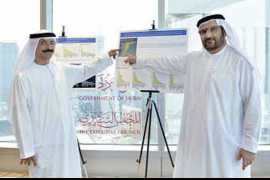 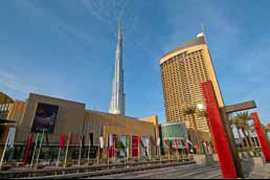 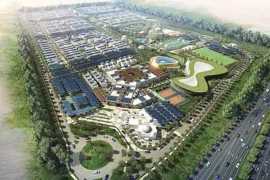 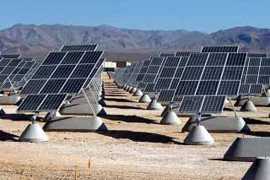 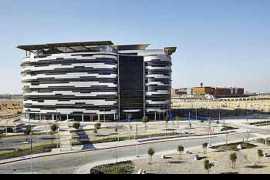