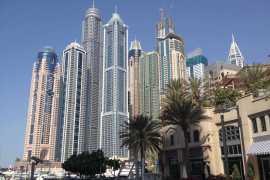 Dubai: Infrastructure development initiatives and the services industries remained the major drivers of capital into Dubai in 2014 as the emirate witnessed Dh28.6 billion ($7.8 billion) in foreign direct investment (FDI). The latest estimates by Dubai Investment Development Agency (Dubai FDI), an agency of the emirate’s Department of Economic Development (DED), show that the USA, the UK, India and other... Read More 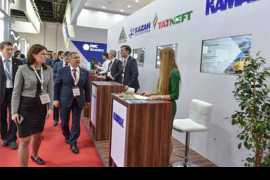 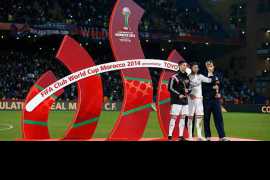 The tournament is held in mid-December every year and was earlier hosted by the UAE in 2009 and 2010.

The UAE has been awarded the hosting rights for the FIFA World Club Cup in 2017 and 2018, official news agency WAM reported.

The decision to award the tournament to the UAE was taken at international football governing body FIFA’s executive committee meeting in Zurich on Friday.

The UAE has... Read More 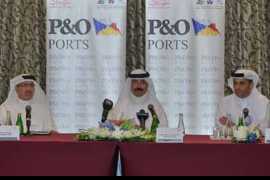 Ports, Customs and Free Zone Corporation (PCFC), owned by the Dubai government, announced on Wednesday it has established a new company, P&O Ports, to focus on developing and operating medium-sized, multi-purpose ports around the world.

P&O Ports has signed a Memorandum of Understanding “to enter into preliminary discussions” with the governments of Madagascar, Somaliland and Albania, PCFC chairman Sultan Bin Sulayem said in the statement announcing the new firm. 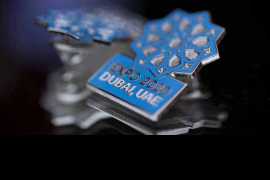 The head of BIE is on an official visit to Dubai to discuss the approaching submission of the Expo 2020 registration document.

The executive, who heads the governing body of World Expos, is on an official visit to Dubai to discuss the approaching submission of the Expo 2020 registration document, the Expo committee said in a statement.

The registration dossier is an official stage for the certification of Dubai as the host city for the World Expo in 2020. 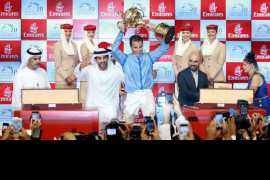 Prince Bishop caused a huge upset at Meydan racecourse on Saturday when he won the $10 million Dubai World Cup ahead of rags-to-riches American challenger California Chrome.

It was Dubai trainer Saeed bin Suroor’s seventh victory in the world’s richest race, yet few have been as surprising. 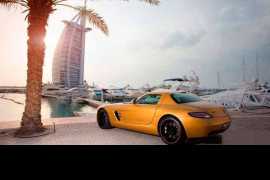 UAE to have four new millionaires every day

With the local economy surging ahead due to projects undertaken for the prestigious Expo 2020, more than 7,700 new millionaires will be created by 2019, according to a new report.

The country is likely to have 58,335 millionaires in five years’ time – an increase of 15 percent over the 2014 statistic, translating into 1,548 new millionaires every year, or 4.2 millionaires... Read More 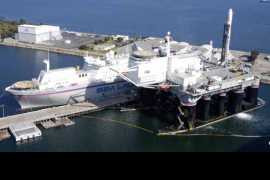 The United Arab Emirates is interested in the acquisition of the international spacecraft launch platform "Sea Launch”.

It is a sea-based launch system that allows launches of commercial freights on specialized Zenit- 3SL rockets.

The UAE expressed its interest in this project. Several meetings were held between the UAE and Russia. But at the moment... Read More 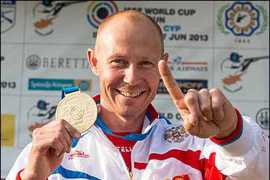 Vasily Mosin of Russia walked away with the gold medal at the Finals of Double Trap Men during Day 4 March 24, 2015of the ISSF Shotgun World Cup Series in Al Ain taking place in from 21 – 28, March 2015. The silver was won by Marco Innocenti of Italy while the bronze medal went to Davide Gasparini of Italy. 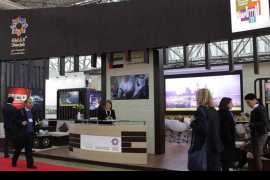 The Sharjah Commerce and Tourism Development Authority will be attending the Moscow International Travel and Tourism Exhibition, MITT, being held from March 18th to 21st in Moscow. The authority's participation follows its successful participation in the ITB Berlin exhibition and the India roadshow under the National Council for Tourism and Antiquities.