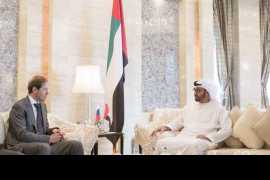 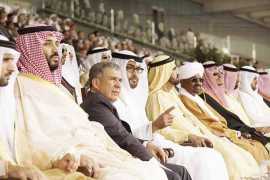 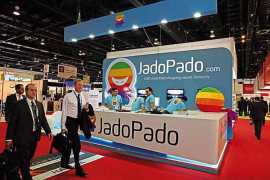 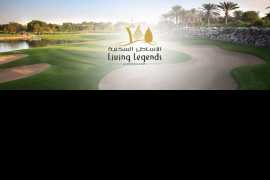 The much-delayed residential project located in Dubailand is set to deliver first 150 villas in Q2 2015.

The first 150 villas will be handed over in the second half of 2015, with the overall project also “on track” for completion in 2016, a statement said. 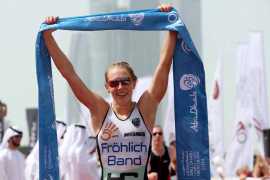 The all new event is set to be the highest calibre triathlon staged anywhere in the Middle East and will take place on the shores of the UAE capital. Over 2,000 people of all ages and abilities are expected to race alongside the world’s greatest athletes on one of the sport’s most spectacular course layouts... Read More 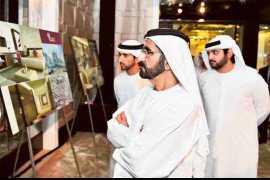 The new projects will be developed by the Wasl Asset Management Group across Dubai.

UAE VP and PM and Ruler of Dubai Sheikh Mohammed bin Rashid Al Maktoum has launched a series of new projects in Dubai, which will feature elements such as a snow fountain and vertical gardens. 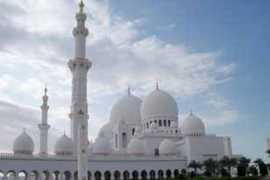 Abu Dhabi expects to grow visitor numbers this year even as a stronger dollar, falling oil prices and a rising supply of available hotel rooms have an impact on the tourism sector.

Arrivals increased by 25 per cent, exceeding last year’s target by nearly 400,000. This year’s target had been set at 3.5 million. 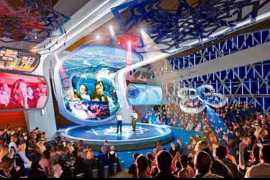 World will need 50% more food and energy by 2030, thus underlining the need for the adoption of sustainable business models, Abu Dhabi conference hears

Abu Dhabi: The Middle East and North Africa (Mena) region has to create 100 million jobs by 2020 while the world has to produce 50 per cent more food and energy, as well as 30 per cent more fresh water to sustain a population that will top nine billion by 2050. 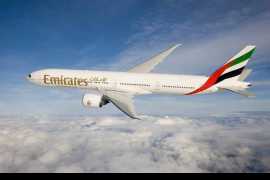 Dubai — Emirates, a global connector of people, places and economies, has reached the top 200 of the world’s biggest brands for the first time, according to the 2015 Brand Finance Global 500 report released this week.

For the fourth consecutive year, Emirates has steadily climbed the table of the Top 500 most valuable brands in the world. Now... Read More