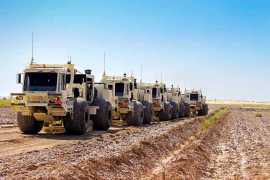 LUKOIL has finished its 2D seismic survey at Block 10 in southern Iraq. The seismic survey began in April 2014 and covered 2,000 linear kilometers. It was completed according to the highest standards six months ahead of schedule. The acquired seismic data will be processed and interpreted to identify promising sites for exploration drilling.

The Mandatory Geologic Exploration Program at Block 10 has a 5-year time frame with a potential 2-year extension and includes drilling one... Read More 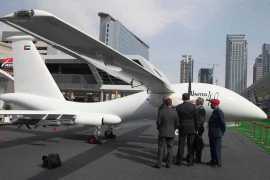 Drone makers are set to dominate next week’s global defence gathering in the capital as billions of dollars pour into designs for unmanned vehicles on land, air and sea.

The organisers of the International Defence Exhibition and Conference (Idex) have launched a dedicated exhibition for unmanned systems from around the world, in which 33 local and international companies will be participating.

“This will be the first year for the Unmanned Systems Exhibition [Umex]. In 2016 we... Read More 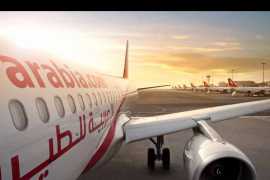 Dubai: Air Arabia, the UAE’s only listed airline, reported on Sunday a record full year profit for 2014 but blamed its hedging strategy for dragging down fourth quarter results. 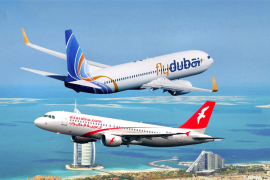 Dubai: The increasing number of people travelling through UAE airports is a reflection of the country’s investment in aviation infrastructure, said Sultan Bin Saeed Al Mansoori, Minister of Economy and Chairman of the General Civil Aviation Authority (GCAA) in a statement on Sunday. 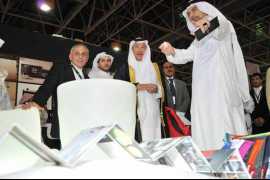 Garnering top-tier hospitality and travel suppliers from all over the world, the congress has over 50 MICE specialists confirmed.

Dubai: The MICE Arabia Congress is back with a brand new location and even bigger event planned for 2015. Hosted on February 22, and 23 in Dubai, UAE, the congress is set to welcome over 300 attendees from the business travel, luxury travel and MICE industry.

Garnering top-tier hospitality and travel suppliers from all over the world, the congress... Read More 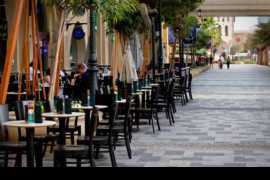 Tourism will play a critical role in driving growth of retail and hospitality projects that feature food and beverage outlets, consultant says

Dubai: The UAE’s food and beverage (F&B) market is expected to expand in the next four years on the back of new retail and hospitality projects. Mall of the Emirates is planning to add 12 food and beverage outlets this summer as part of the second phase of its Dh1 billion redevelopment project. 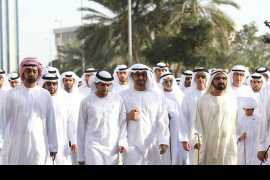 Take a trip down memory lane at Qasr Al Hosn

The annual festival will be... Read More 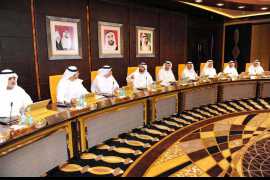 UAE government ahead of regional peers

The UAE government is ahead of the curve when it comes to governance among its regional peers, thanks to the leadership of the UAE, said Mari Kiviniemi, Deputy Secretary-General of OECD.

Addressing The Government Summit in Dubai on Tuesday, she hailed the role of the government in order to stay ahead of the domain by investing in the capacity of individuals and organizations to better shape the change.

“This reflects the clear strategic goal and commitment of the UAE government... Read More 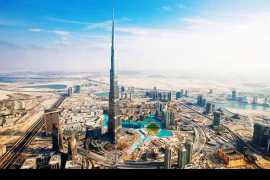 Dubai, UAE, 12 February, 2015: Dubai’s Department of Tourism and Commerce Marketing (DTCM) has concluded the first in a series of stakeholder engagement committees designed to increase communications and knowledge sharing between key sectors of the emirate’s tourism economy. The committees are the centre of a wider global network,... Read More