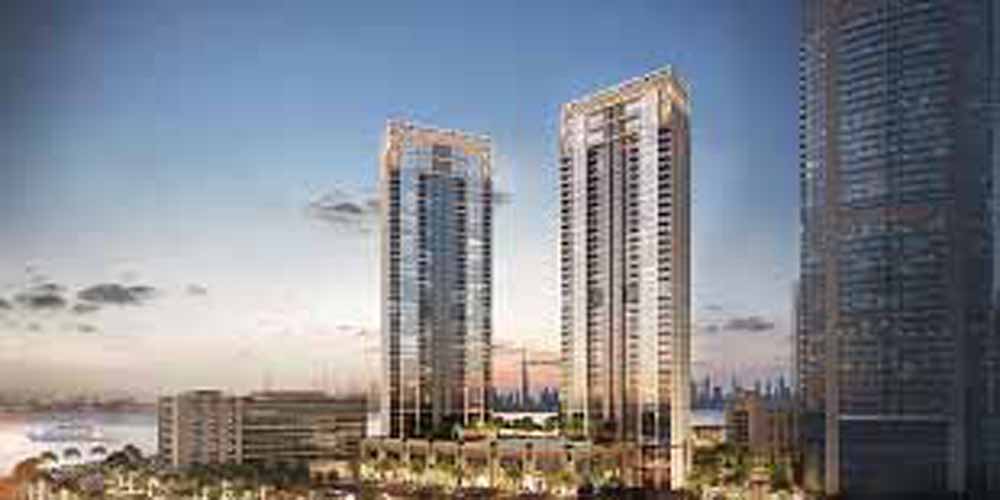 The project consists of 480 residential units with one, two and three bedroom apartments in two 37-storey towers

Dubai developer Emaar Properties has announced the launch of Creekside 18 residences, a two-tower apartment complex that is situated in the Island district of the Dubai Creek Harbour project.

Creekside 18 consists of 480 residential units with one, two and three bedroom apartments in two 37-storey towers.

Residents of Creekside 18 will also have access to a Creek Boardwalk that will have a range of retail, food and beverage and other leisure options, the developer said.

Emaar will launch the units for sale at the Dubai Creek Harbour Sales Centre in Dubai and at the W Hotel in Doha on September 12.

The Dubai Creek Harbour project is located on a land area of six million square metres and is being developed by Emaar Properties as a joint venture with Dubai Holding.

Last year, the project developers revealed that a luxury residential tower, Dubai Creek Residences, will be part of a six-tower cluster within the island district of the master development.

Creekside 18 is the second project to be launched within this cluster.

Luxury property launches in Dubai’s property market had taken a back seat during the first half of the year, with fears of an oversupply in this segment and a possible bust in the market fuelled by speculation among investors.

But bespoke residential projects are returning to the market ahead of the Cityscape Global exhibition this week.