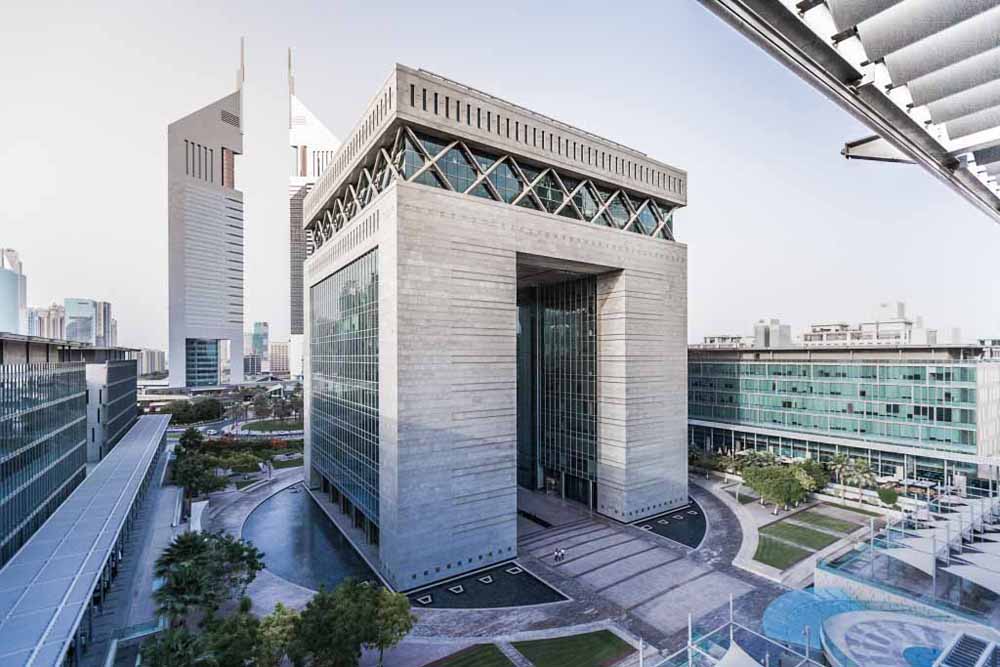 The number of active companies registered at the Centre grew 8.3% while the number of people employed within DIFC jumped nearly 5% to more than 18,500.

His Excellency Essa Kazim, Governor of DIFC and Chairman of DIFC Authority, said the Centre’s encouraging performance illustrated the solid foundations of its 10-year growth strategy, announced in June, which expects DIFC’s operations to treble by 2024.

“With a growing portfolio of active registered firms and an ever expanding and vibrant workforce, we are maximizing the opportunities for investment into and trade with the emerging markets of the MEASA region.”

Among the new companies setting up operations in H1 2015, DIFC welcomed Lloyd’s of London, the global leader in specialist insurance and reinsurance, in March.

BankMed, one of Lebanon’s fastest growing banks, officially launched its operations in March. The first MENA-based financial institution to receive a Category-1 licensing, BankMed will leverage its experience in corporate banking and risk management to offer a wide range of financial solutions, from credit to trade finance and treasury service, within the UAE and GCC region.

DIFC’s first-half results data is further evidence of the Centre’s appeal as a global financial hub, with the majority of registered companies originating from the Middle East (53%), followed by Europe (19%), North America (8%) and Asia (6%), with the rest of the world accounting for 14%.

By comparison, in the first six months of 2014, Europe represented 35% of registered companies, while the Middle East, North America and Asia represented 30%, 14% and 12%, respectively.

The latest expansion of the DIFC site master-plan, part of the Centre’s 2024 growth strategy, saw the Gate Village Building 11 break ground in July. Representing a AED205 million investment, the building will span a total area of 200,000 square feet, including 160,000 sq. ft. of office space and nearly 40,000 sq. ft. for retail and F&B outlets. The project is set for completion in the second quarter of 2017.

In line with Dubai’s ‘Smart City’ initiative, DIFC launched a dedicated portal offering registered entities a range of administrative services, including employee services, registration and licensing, certification and online payments to help. Efforts are also underway to enhance the IT systems and capabilities to further step-up the overall client experience to further streamline the operations of its clients and tenants.

DIFC consolidated its trade and investment relationships around the world in the first half of the year, with senior representatives meeting the Prime Minister of Kazakhstan, Karim Massimov, India’s Minister of State for Finance, Jayant Sinha, and Alan Yarrow, Lord Mayor of the City of London.

The Centre also signed an MoU in May with the National Bank of Kazakhstan to promote joint cooperation in the development of Kazakhstan’s own financial centre in the capital city of Astana, as well as opportunities for MENA-based businesses to access Kazakhstan’s domestic market.

“The forward momentum established in early 2015 will drive further expansion of our operations throughout the rest of the year and consolidate DIFC’s position as the leading financial hub of the MEASA region,” added Essa Kazim.

Aspiring to rank among the world’s top 5 financial hubs, DIFC announced its 10-year growth strategy in June aimed at deepening its core client synergies and further expanding the Centre’s regulatory and physical infrastructure.

In addition to connecting the developed markets of the West with the emerging economies of the East, the Centre will realize further operational expansion by stimulating trade and investment in the South-South corridor.