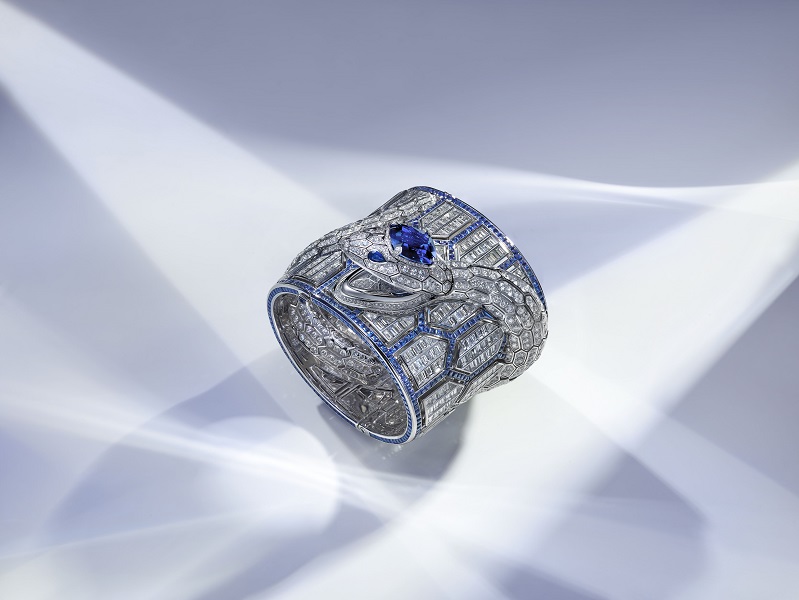 These prizes acknowledge the expression of Italian style and elegance mingled with Swiss watchmaking expertise and the highest creative skills. More than ever, the Jeweller of Time demonstrates its ability to merge and magnify the arts of jewellery, fine watchmaking and artistic expressions into striking creations that boldly proclaim their difference.

Five Bvlgari watches out of six had already been pre-selected by the GPHG Jury, a unique occurrence making Bvlgari the Maison having received the most Jury votes for the 2019 edition.

The Jewellery Watch Prize awarded by the GPHG to the Serpenti Misteriosi Romani celebrates a one-of-a-kind creation. This stunning exceptional model distils the Jeweller’s ultimate expertise into a sparkling cuff watch. Serpenti Misteriosi Romani is the most expensive high-end timepiece ever made, with a price tag of almost two million Euros. This “secret watch” comprises a vast number of precious stones: the head of the snake is adorned with a 10-carat Sri Lankan sapphire, while a total of more than 60 carats of diamonds and 35 carats of sapphires compose the snake’s body and scales. The magnificent creation echoes Bvlgari’s Roman roots, emblematic of ancient gladiators and antique jewels.

The discerning choices made by the Jury of the Grand Prix d’Horlogerie de Genève, regarded as the watch industry “Oscars”, represent a token of universal recognition. 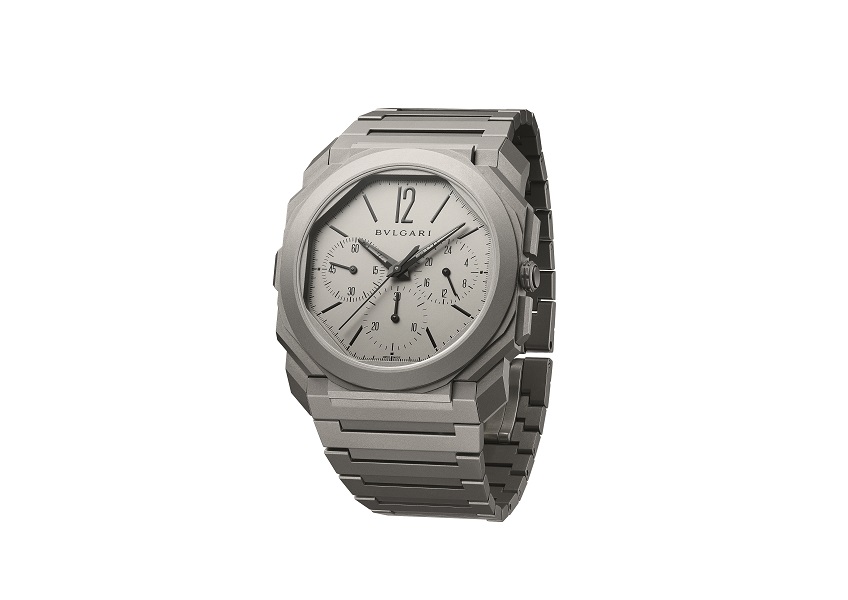