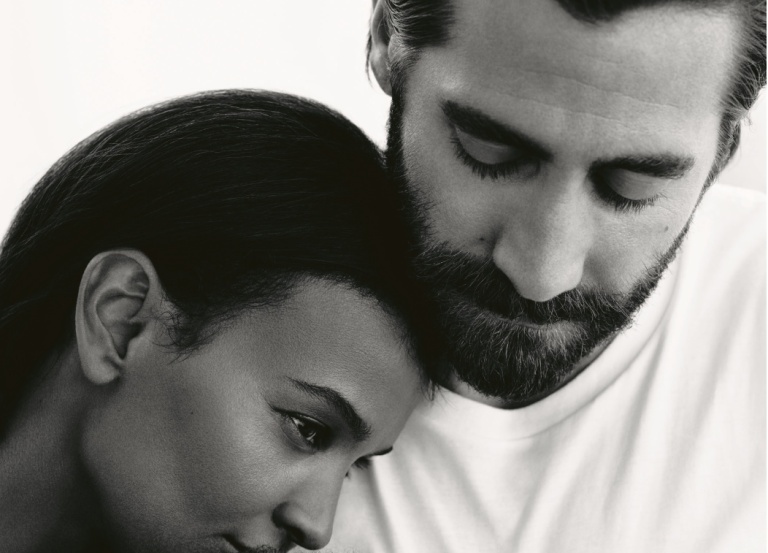 Mr. Gyllenhaal, Ms. Kebede and Leila will also be featured in the new ETERNITY Calvin Klein television campaign, debuting later this month, which will focus on ETERNITY Calvin Klein’s longstanding ideas of romance, love, intimacy and commitment. Today, those values continue with the focus very much on contemporary life.

An Academy Award nominated actor, Mr. Gyllenhaal won the BAFTA for his role in Brokeback Mountain. In his most recent work, Mr. Gyllenhaal produced and stars in the film Stronger, which opened to rave reviews. Based on the memoir of the same name, the film follows Boston Marathon bombing survivor Jeff Bauman. In 2016, he starred in Tom Ford’s critically acclaimed film Nocturnal Animals, for which he earned a BAFTA nomination.

CALVIN KLEIN is a global lifestyle brand that exemplifies bold, progressive ideals and a seductive, and often minimal, aesthetic. We seek to thrill and inspire our audience while using provocative imagery and striking designs to ignite the senses.

Founded in 1968 by Calvin Klein and his business partner Barry Schwartz, we have built our reputation as a leader in American fashion through our clean aesthetic and innovative designs. Global retail sales of CALVIN KLEIN brand products exceeded $8 billion in 2016 and were distributed in [over] 110 countries. CALVIN KLEIN employs over 10,000 associates globally. We were acquired by PVH Corp. in 2003.