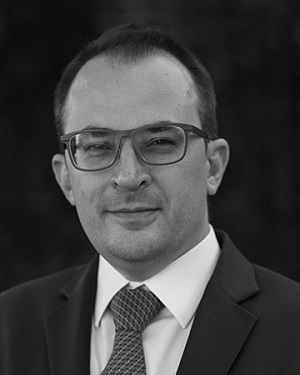 Marking Christie’s 15th consecutive year of operating in the Middle East, as well as handling important watches in the region, which started with private sale exhibitions in 2005 and 2006, followed by the first auction on 31 January 2007, Christie’s is due to hold its 19th watch auction on 11 April at the new Mandarin Oriental Hotel in Dubai. This edition brings the largest selection of watches ever offered to the region with approximately 200 lots, following a tour to key markets. The offering will cover the watch making history from 1930 to 2019.

Curated by three specialists based in the Middle East, supported by Christie’s international watch team and with a vigorous understanding of regional collectors’ interests, Christie’s Important Watches sale in Dubai features a diverse range of collections by single owners, alongside selected important vintage pieces including a section of Patek Philippe Calatrava watches with emphasis on rare dial configuration and fancy lugs from the 1940’s. Reflecting both, regional and international demand, the sale also features a well-considered selection of Rolex watches, including pre-Daytona and Paul Newman Daytona models – As well as a selection of independent watchmaker including the historical Greubel Forsey Naissance d’une montre 1 which is the first one to be offered at public auction since 2017.

Commenting on the upcoming strategic approach of the auction, Remy Julia, Christie’s head of watches for the Middle East, Africa, and India, said:

“The 2020 edition is a special one for us as we not only celebrate Christie’s 15th anniversary of operations in the Middle East, but the continued growth in collecting vintage and rare timepieces. In 2019, the UAE accounted for the largest market share of luxury watch buying in the Middle East, alone representing more than 35 percent within the region. Christie’s watch auctions in Dubai have enhanced the region’s momentum and contributed strongly to the dynamic global market. Our pre-sale tour of highlights to key markets in Asia underscores the vibrant nature and sustained growth in the watch sector.” 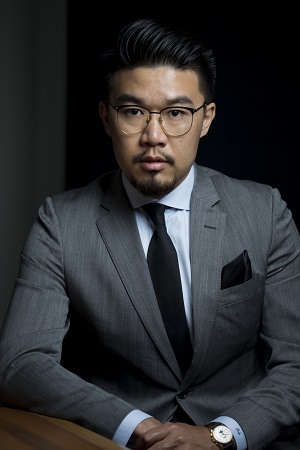 Highlights from the Christie’s sale of Important Watches in Dubai on 11 April include:

Patek Philippe reference 1526R, an extremely rare perpetual calendar wristwatch with phases of the moon. A master piece of elegance and one of the most well-preserved example of the rare pink gold version of the reference 1526 from the third series - Doubtlessly one of Patek Philippe’s most elegant and timeless models, produced in an exceedingly small series of only 210 examples.

Offered with a beautiful, uniform eggshell-coloured patina perfectly harmonizing with the rose gold colour of the case. 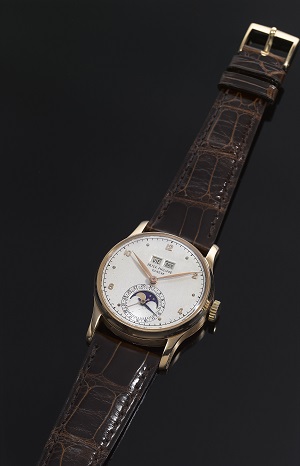 Another sought-after piece by Patek Philippe, is the unique ‘Aventurier Des Roseaux’ enamel solar power dome clock. Designed and created by the celebrated and highly skilled enamel artist, Elisabeth Perusset Lagger, the present Patek Philippe Dome clock which was manufactured in 1976 can be distinguished by its excellent overall condition (estimate $80,000 – 120,000). 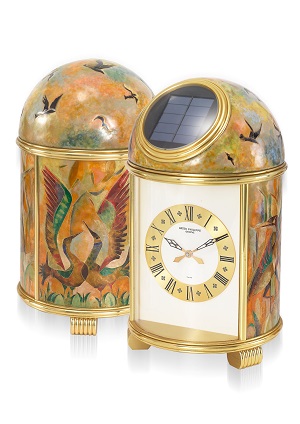 Rolex will be represented at the auction with a very rare and appealing reference 1802 with a yellow lacquered ‘Stella Dial’. An extremely well-preserved representative of the famous model. It is enhanced by its magnificent intact and vibrant yellow coloured ‘Lacquered Stella’ dial enriched with 8 round cut diamonds indexes and 2 baguette-cut diamonds traditionally placed at 6 and 9 o’clock. Adding rarity, the present specimen is offered with its original Certificate of Guarantee.

The lacquer dial of the present watch is of the most vivid shade of yellow that can be imagined comparable to Chinese “Imperial Yellow”. Furthermore, yellow is considered the most beautiful, prestigious and highly prized colour amongst stella dials of which no two are the same shade (estimate $120’000 – 200’000).

The auction will be on view at Christie’s permanent office at DIFC early April and will then transfer to the 2020 new auction premises The Mandarin Oriental Hotel and on view on 9, 10 and 11 April, followed by the auction at 4.00pm on the 11 April. 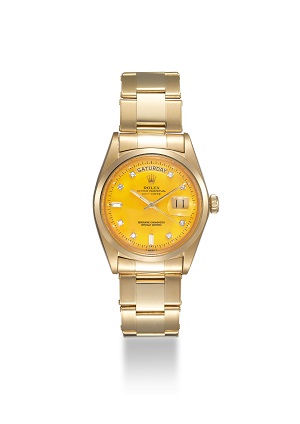