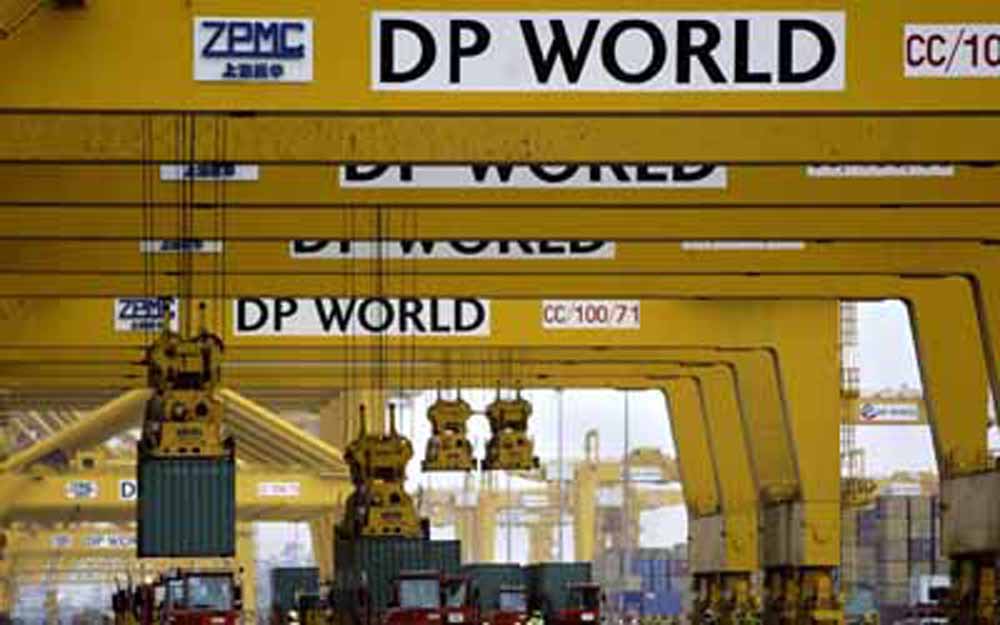 Dubai: DP World, one of the world’s largest port operators, reported on Monday a 4.4 per cent rise in gross container volumes in the first quarter.

“First quarter growth was largely driven by a stronger performance from our Europe, Asia Pacific and UAE terminals. The UAE had another strong quarter handling 3.9 million TEU, representing growth of 7.7 per cent. Conditions in Australia remained mixed, while capacity constraints weighed on performance in the Indian Subcontinent but should ease as we shortly deliver new capacity at Nhava Sheva,” stated Bin Sulayem.

Gross container volumes in the Asia Pacific and India Subcontinent region rose 1.7 per cent to 6,885 TEUs, Europe Middle East and Africa, which includes the UAE ports, rose 9.2 per cent to 6,405 TEUs, meanwhile, America’s and Australia saw a 1.1 per cent decline in volumes with 1,678 TEUs handled.

“Although some of our terminals continue to operate in a challenging macro environment, we expect market conditions across the portfolio to be generally favourable for the remainder of 2015. We remain confident in performing in line or ahead of the market which is forecast to grow at approximately 4 to 5 per cent in 2015,” he added.

“Our new developments remain on track with Rotterdam (Netherlands) and Nhava Sheva (India) due to come on line in the first half of this year. This will be followed by the opening of Yarimca (Turkey) and an additional 2 million TEU of capacity at Jebel Ali (UAE) in the second half which will take total Jebel Ali capacity to 19 million TEU,” Bin Sulayem also said.