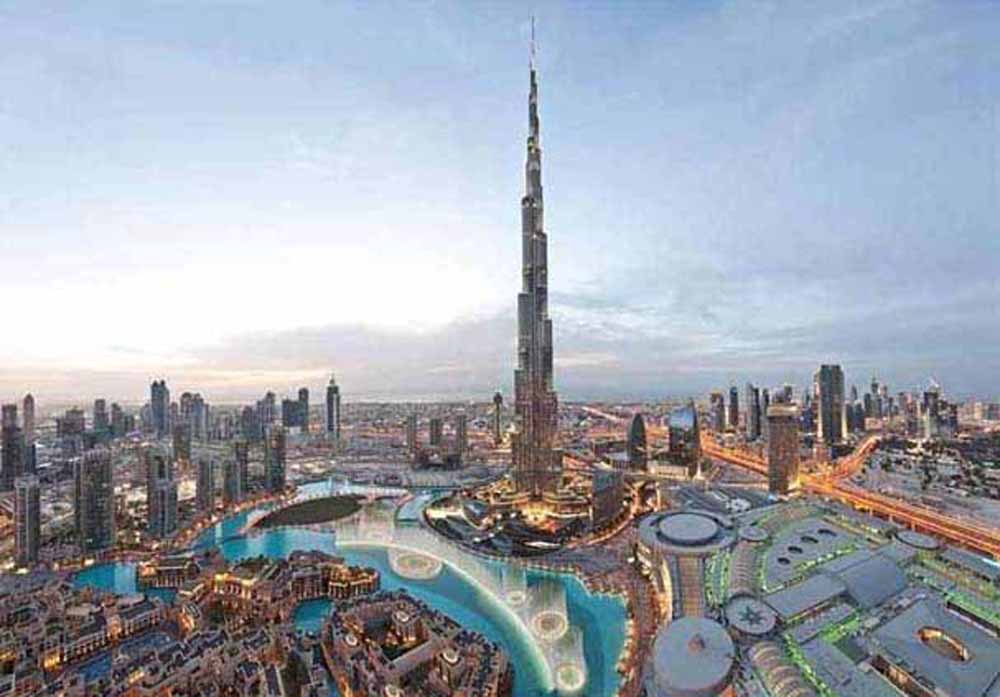 Abdulla Al Shaibani, Secretary-General of the Dubai Executive Council, signed a memorandum of understanding (MoU) with Satya Nadella, CEO of Microsoft, under which Microsoft will provide technical support for the design and issuance of the Dubai font. The font will be the first of its kind to be developed, which promotes a city and bears its name.

A spokesperson of Microsoft told Khaleej Times: "Dubai Font is among the most important initiatives by the Emirate of Dubai in 2016 that supports the national strategy for innovation launched by His Highness Shaikh Mohammed bin Rashid Al Maktoum, Vice-President and Prime Minister of the UAE and Ruler of Dubai, which aims at promoting innovation as an institutional effort that will make the UAE one of the leading countries in innovation and excellence by 2021."

Shaikh Hamdan bin Mohammed bin Rashid Al Maktoum, Crown Prince of Dubai and Chairman of the Dubai Executive Council, directed the general secretariat of the council to work on designs for a package of electronic fonts under the name of Dubai.