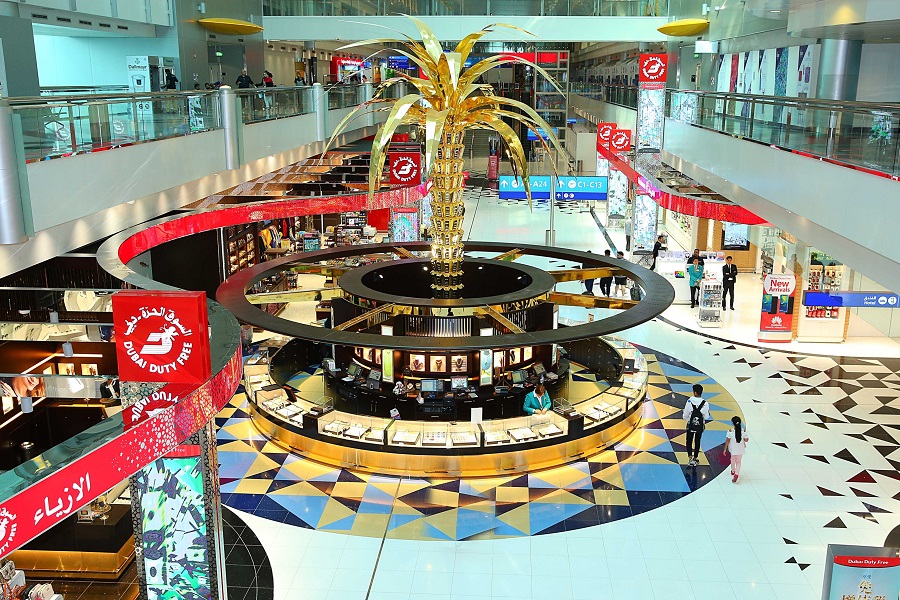 The New Year began on a high note for Dubai Duty Free with the operation announcing annual sales for 2018 of Dhs7.356 billion (US$2.015 billion), representing a 4.31% increase over the previous year.

It was clear that a remarkable year was coming to a close in December when the retailer crossed the Dhs7.3 billion or US$2 billion milestone on 29thDecember.  The operation’s 35th Anniversary Day on December 20th, when customers were offered a 25% discount on a range of products, resulted in a huge surge in sales with 103,626 transactions recorded on the day amounting to sales of Dhs106.80 million (US$29.26 million) in the 24-hour period.

Reflecting on another memorable year at Dubai Duty Free, Colm McLoughlin, Executive Vice Chairman and CEO said: “We are pleased to announce such a positive year in 2018, which marked our 35th anniversary and the crossing of the US$2 billion mark. The entire team at Dubai Duty Free has worked hard to provide passengers with a first-class shopping experience at both Dubai International and Al Maktoum International and I join our Chairman, H.H. Sheikh Ahmed bin Saeed Al Maktoum, in thanking them for their efforts."

The five top selling categories for the year included Liquor followed by Perfumes, Cigarettes, Cosmetics and Electronics. Sales of Perfumes reached Dhs1.101 billion (US$301.6 million), and contributed 14.97% towards total sales.  Meanwhile, Cosmetics recorded sales of Dhs762.43 million (US$208.88 million) and Electronics sales reached Dhs595.32 million (US$163.1 million) with these two categories showing an impressive increase of 21.77% and 8.82% year-on-year, respectively.

In addition to remarkable sales revenue, 2018 provided Dubai Duty Free with major milestones in terms of growth and expansion including the refurbishment of Concourse C, enhancements to the fashion offer in Concourse B and the opening of a retail shop in Queen Elizabeth 2, the first floating hotel located in Port Rashid.