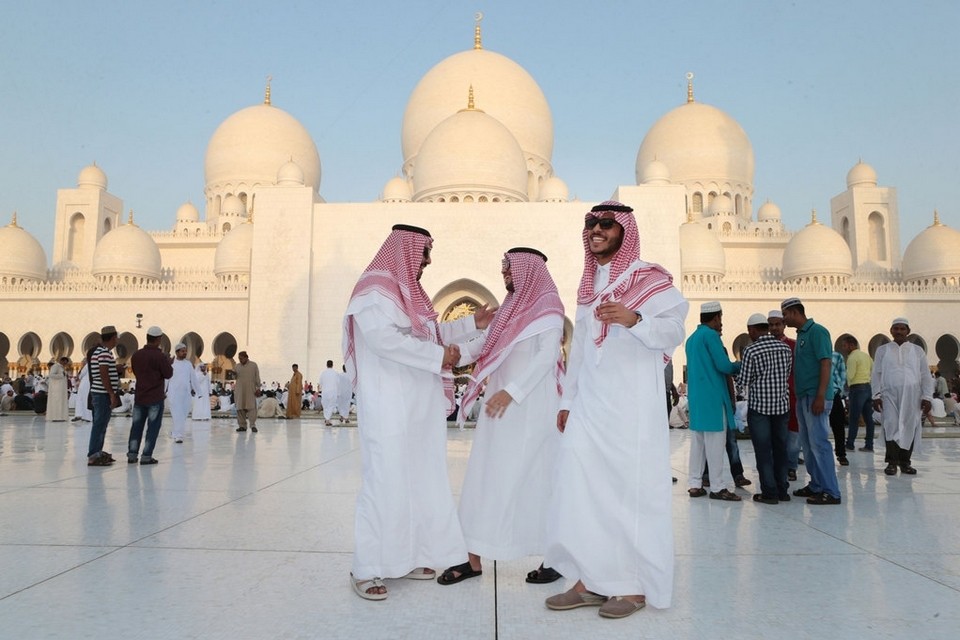 WAM – Eid Al Fitr holidays for the private sector will begin on Monday, June 3 (29 Ramadan) until 3rd of Shawwal, with work to resume on 4th of Shawwal, the Ministry of Human Resources and Emiratisation has announced on 26th May.

This came in a circular issued by Nasser bin Thani Al Hamli, Minister of Human Resources and Emiratisation, in implementation of the UAE cabinet's decision on setting private sector's official holidays.