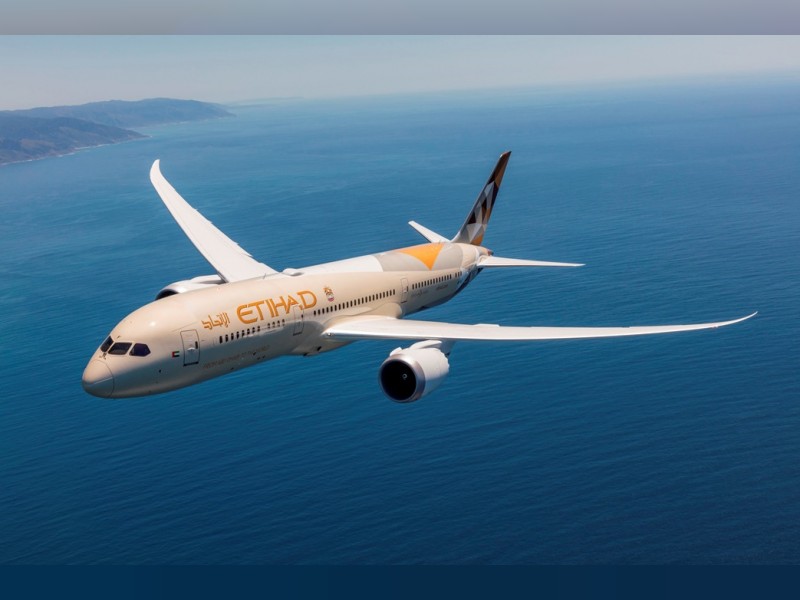 Travellers headed in or out of Hong Kong now face severe disruptions as authorities have cancelled all departing flights for the remainder of Monday, August 12.

Hong Kong’s Airport authority said it was cancelling all flights that were not yet checked in and has advised people not to travel to the airport. Incoming flights that have not yet departed are also reported to be cancelled.

All passengers have been advised to leave the terminal buildings as quickly as possible and affected passengers were advised to contact their airlines to check flight status. The cancellations come amid ongoing protests at Hong Kong Airport.

Etihad Airways flight EY833 departing Hong Kong at 7.45pm for Abu Dhabi has also been cancelled. All codeshare flights operated in partnership with Etihad Airways and due to depart Hong Kong later today are also cancelled.

The Abu Dhabi airline stated that flight EY833 from Hong Kong to Abu Dhabi International had been "significantly delayed" due to the cancellation of flights out of Hong Kong. Etihad also apologised for any inconvenience caused by the extended delay.

Travellers should check their flight status on Hong Kong International Airport website and get in touch with their airlines to confirm travel arrangements.

The Hong Kong Ministry of Foreign Affairs confirmed the cancellations for all remaining incoming and outgoing flights on 12 August, in view of the ongoing protests at the airport.

Flights already in the air and due to land at Hong Kong International Airport will be given permission to do so.