Emirates bans some MacBook Pros on its flights 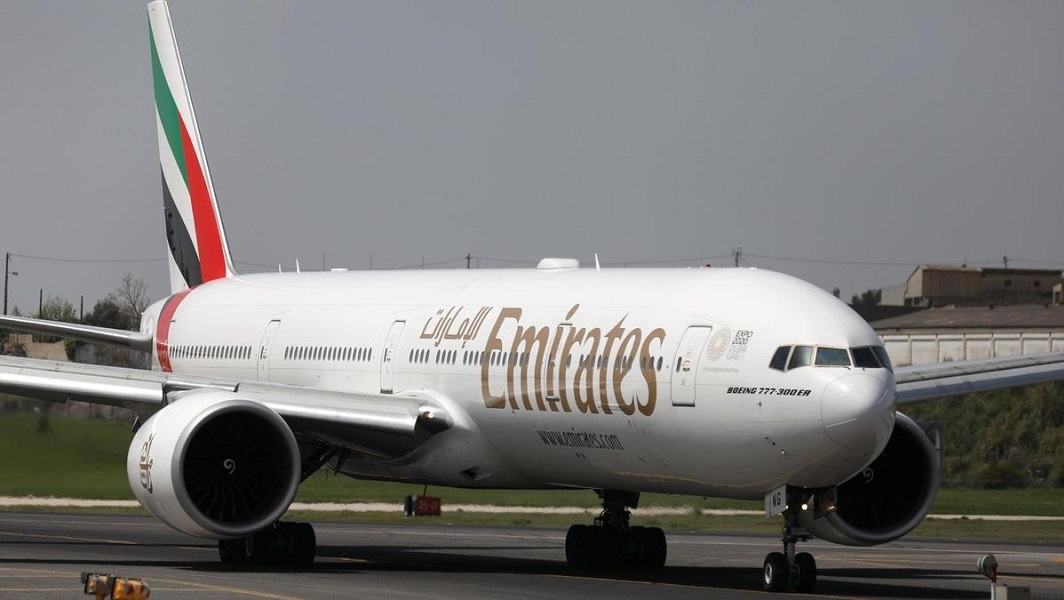 Emirates airline has banned some MacBook Pro laptops on flights because of defective batteries that pose a fire risk.

"As a safety precaution, travellers will not be permitted to carry these MacBook Pro models as checked-in or carry-on baggage on Emirates flights unless the battery has been replaced," Emirates said on its website.

The airline said while the laptops could be part of hand luggage, they could not be switched on or charged during flights.

Regional airlines have introduced restrictions on MacBook Pros after Singapore Airlines and cargo carriers such as Air Italy banned the devices on their flights.