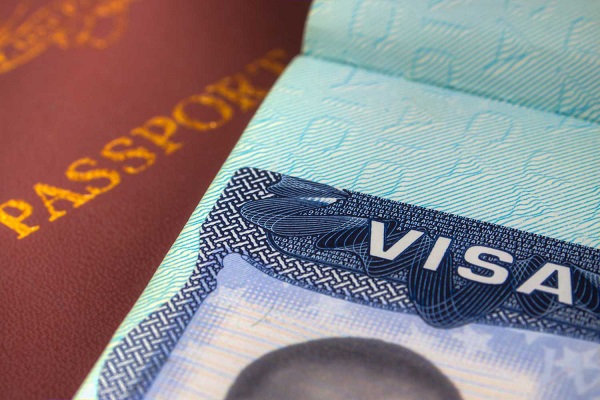 As the UAE’s residency visa stickers in passports are replaced with Emirates ID as of April 11, the previous form of stickers will only be available online as a reference for residents.

According to the Federal Authority for Identity, Citizenship, Customs and Port Security (ICA), the Emiratis ID will be proof for residents as it contains details of residents’ visa status.

Major General Saeed Rakan Al Rashidi, Acting Director-General for Foreigners Affairs and Ports at ICA, said the previous form of residency stickers will only be available online via the authority’s smart application, in a step aimed at enhancing transitional flexibility towards using the identity card as an alternative.

“The authority has developed all necessary technical facilities to obtain the details of individuals’ residency through a printed form that can be applied for, through individuals’ accounts using the authority’s smart app or website,” he said.

People can visit the authority's website that allows for printing the residency details form in just three steps.

The authority has already coordinated with stakeholders in the aviation sector to enable holders of valid residency visas who are outside the country to enter the country as well as visitors by verifying their identity through a passport reader available at the platforms of airliners.

The airlines can now verify the residency status through the passport number and Emirates ID.

The move to end visa stickers was a UAE Cabinet decision that aims to reduce the steps associated with the process of issuing and renewing residency visas and will now instead be linked to the Emirates ID.

The move came after a new generation of Emirates IDs was revealed last year. Authorities have already started to roll out the new card.