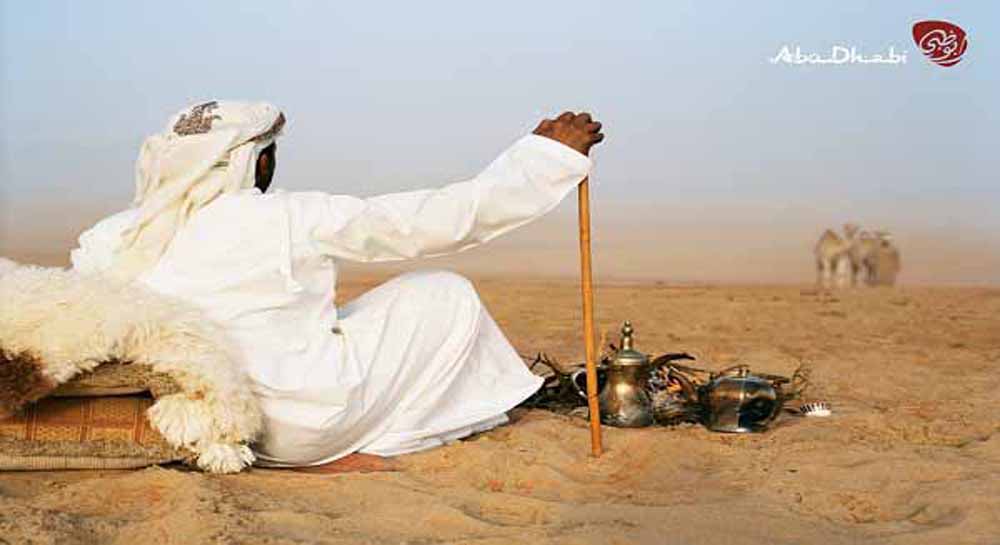 Abu Dhabi: Abu Dhabi’s tourism industry is heading to China next week for a five-city roadshow to capitalise on the rapid growth of inbound tourism from the People’s Republic into the emirate. An eight-strong delegation, led by Abu Dhabi Tourism and Culture Authority, TCA Abu Dhabi, and comprising hotels, travel agents, attractions and the country’s national airline Etihad Airways, will visit Beijing, Shanghai, Chengdu, Guangzhou and Hong Kong over five days from May 18. China has now become the largest overseas market for Abu Dhabi for the first time, as the first quarter of this year saw 64,098 Chinese guest arrivals into Abu Dhabi — an increase of 99 per cent during the corresponding period the previous year — and an 82 per cent increase in guest nights at the emirate’s hotels and hotel apartments, to 91,449.