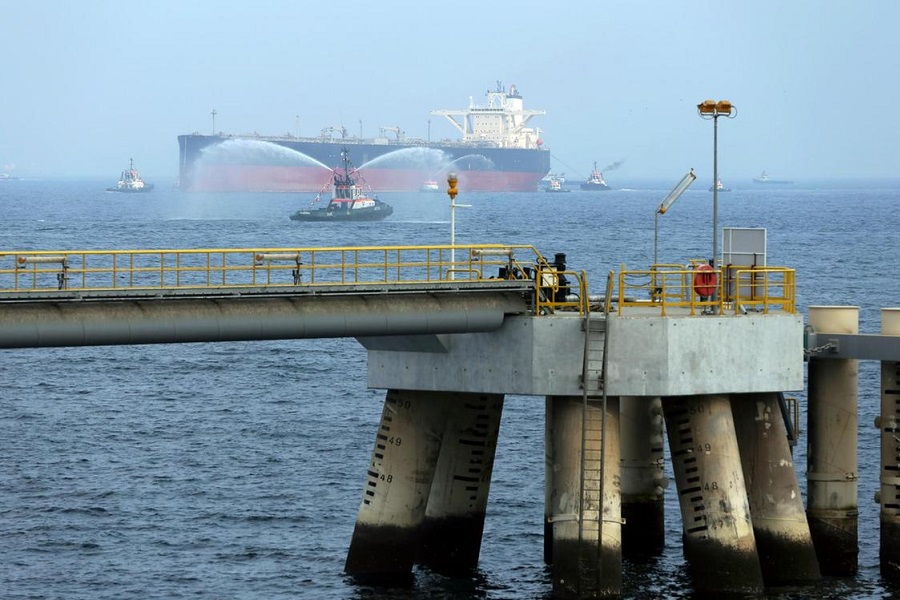 WAM – Four commercial ships were subjected to sabotage operations today, 12th May, near UAE territorial waters in the Gulf of Oman, east of Fujairah, the Ministry of Foreign Affairs and International Cooperation, MOFAIC, has announced.

The Ministry said that the concerned authorities have taken all necessary measures, and are investigating the incident in cooperation with local and international bodies.

The MOFAIC statement said that the carrying out acts of sabotage on commercial and civilian vessels and threatening the safety and lives of those on board is a serious development. It called on the international community to assume its responsibilities to prevent such actions by parties attempting to undermine maritime traffic safety and security.

The Ministry also described as ‘baseless and unfounded’ rumours earlier today, 12th May, of incidents taking place within the Port of Fujairah, saying that operations within the port were under way as normal, without any interruption.

"Two Saudi oil tankers were subjected to a sabotage attack in the exclusive economic zone of the United Arab Emirates, off the coast of the Emirate of Fujairah, while on their way to cross into the Arabian Gulf," SPA cited Khalid Al Falih as saying.

The UAE on Sunday said the sabotage targeted four boats, without elaborating or naming suspects. It came just hours after Iranian and Lebanese media outlets aired false reports of explosions at the nearby Emirati port in Fujairah, which bunkers and ships oil.

He said one tanker was en route to the kingdom to be loaded with Saudi crude oil to be sent to the United States.

He did not identify the tankers.

He said: "Fortunately, the attack didn't lead to any casualties or oil spill; however, it caused significant damage to the structures of the two vessels."